In a boost to Make in India, Airbus Group’s annual procurement from India exceeds US $500mn in 2015 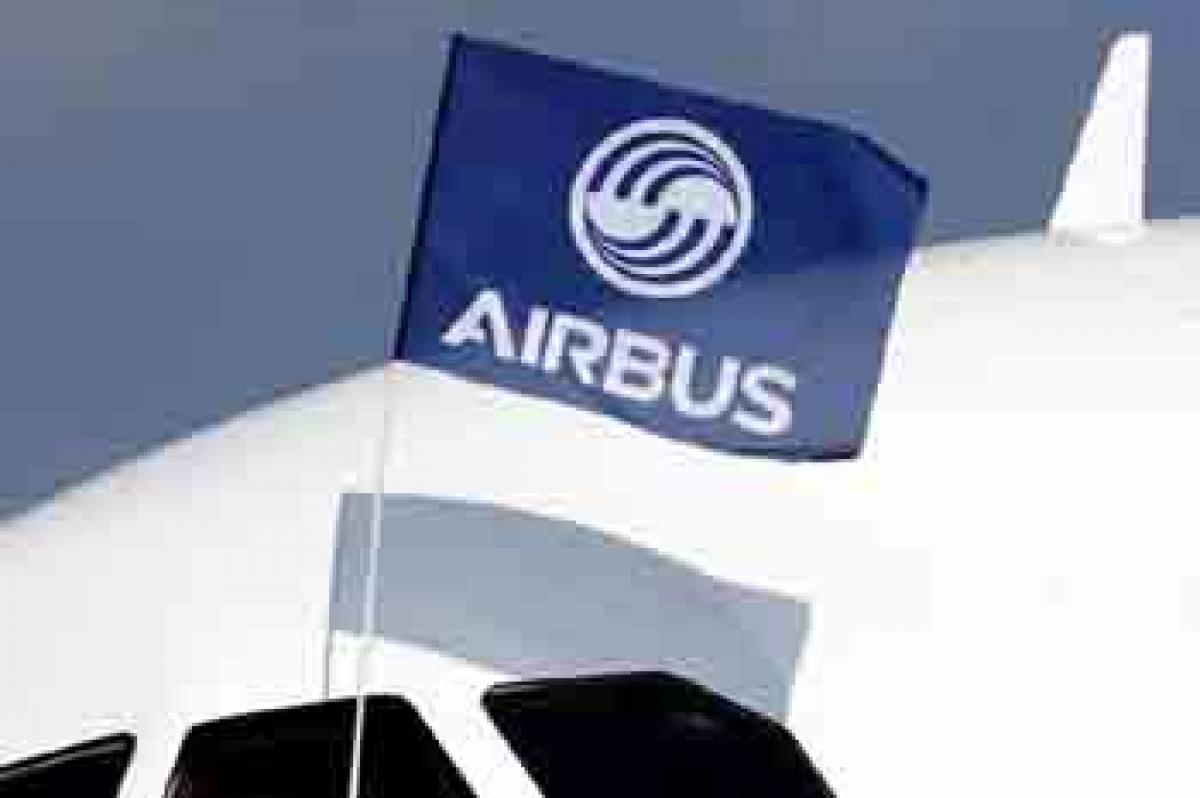 In a first for any foreign aerospace & defence original equipment manufacturer (OEM) in India, Airbus Group exceeded the US$500 million annual procurement mark from India in 2015.

New Delhi: In a first for any foreign aerospace & defence original equipment manufacturer (OEM) in India, Airbus Group exceeded the US$500 million annual procurement mark from India in 2015. Over 6,000 people at more than 45 suppliers, both public and private, are directly engaged in providing Engineering & IT Services, Aero-structures, Detail parts & Systems, Materials and Cabins to the Group for several of its leading platforms including A380, A350 XWB, A320 Family, A330, C295W, A400M, Eurofighter, Tiger and NH90.

The Group has now set its sights on exceeding US$2 billion in cumulative procurement, covering both civil and defence, in the five years up to 2020. The last year’s figure represents a 15% growth over 2014. Overall, Airbus Group’s procurement from India has grown 16 times in the last decade. Today, every Airbus commercial aircraft being produced is partly Made-inIndia.

“Indian suppliers are a cornerstone of our globalisation strategy,” said Klaus Richter, Chief Procurement Officer, Airbus Group and Airbus. “Many of the projects with our Indian partners have been very successful and we aim to further strengthen these relationships in the future.”

“We are already making in India via our suppliers and this is independent of any offset obligations,” says Pierre de Bausset, President & MD, Airbus Group India. “If our proposals to produce the C295W military transporter in India together with Tata and military helicopters along with Mahindra materialise, we will help set-up system integration and final assembly lines which will spawn an Indian defence supplier base that will be second to none globally.”

Hindustan Aeronautics Limited (HAL) makes half of the entire A320 Family forward passenger doors produced worldwide. Dynamatic Technologies makes flap track beams for the A320 Family on a global single source basis and was given the contract last year to manufacture them for the A330 Family. Flap track beams are the assemblies on which the wings extend and retract every time the aircraft takes-off and lands.

Mahindra Aerospace is on contract from Premium Aerotec, an Airbus Group company, to supply more than a million aero-components per year. Aequs has recently inaugurated a dedicated machining facility in Belagavi, the largest of its kind in India, adding to a pre-existing sheet metal, assembly and forging facility and special process operations for Airbus commercial aircraft programmes.

Tata Advanced Materials Ltd. (TAML) provides composite parts for the wing for the A350 XWB and A320 programmes while another Tata Group company, TAL Manufacturing solutions, has partnered with RUAG Aero-structures to supply over 500 sheet metal and machined parts and sub-assemblies for the A320 programme. In addition, Tata Advanced Systems Ltd. (TASL) will supply refuelling pods for the A330 MRTT to Airbus Defence and Space via Cobham.