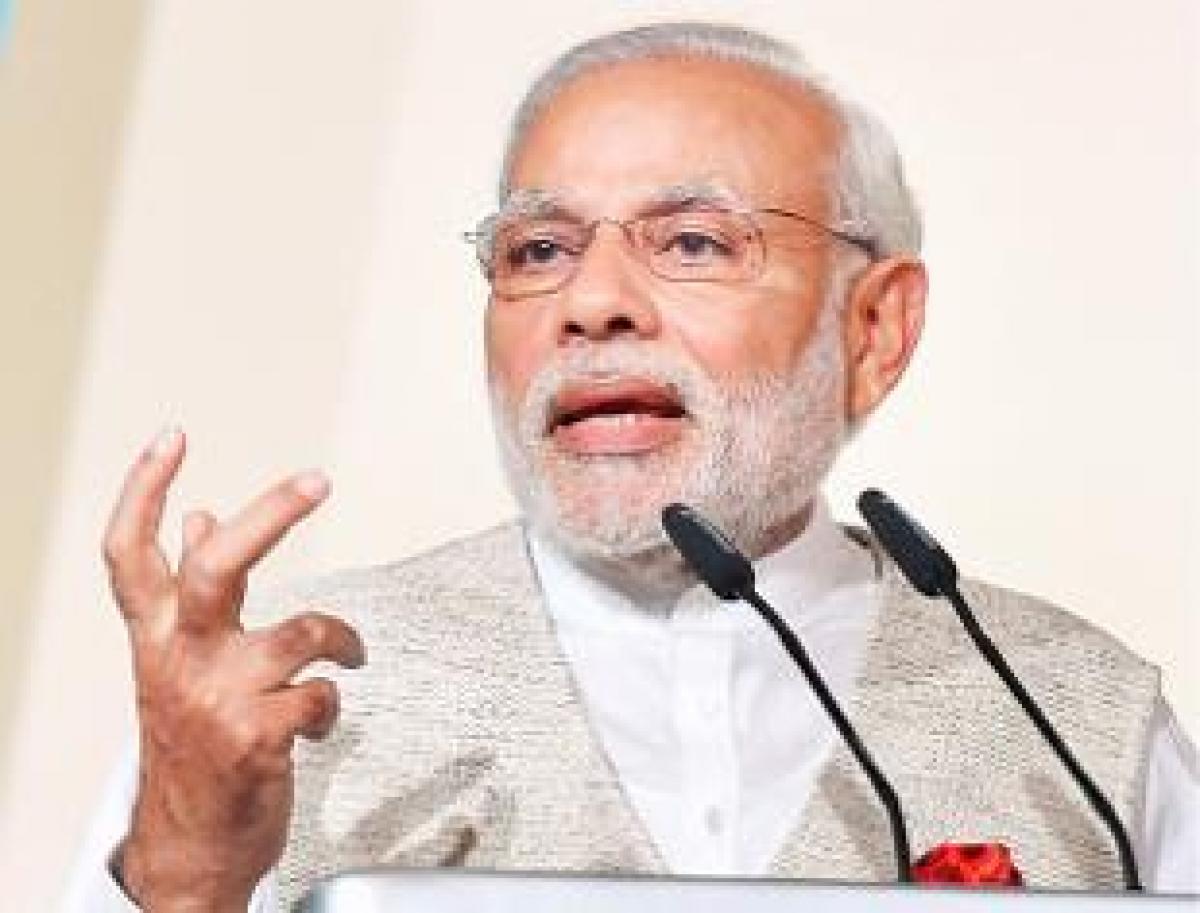 Sharp rises in education and healthcare costs in the last two years have hit India\'s burgeoning middle class hard, denting Prime Minister Narendra Modi\'s popularity among the relatively well-off ahead of a series of state elections.

Sharp rises in education and healthcare costs in the last two years have hit India's burgeoning middle class hard, denting Prime Minister Narendra Modi's popularity among the relatively well-off ahead of a series of state elections.

Price increases for services deemed a luxury for most Indians could also complicate the central bank's plans to cut borrowing costs, with decades of low investment in schools and hospitals meaning they will remain expensive for some time.

"Spending on my son's education and medicine for the family has gone up sharply," said Sambuddha Banerjee, a 47-year-old IT professional, who works for local government in Kolkata.

"The government also cut fuel subsidies and tried to impose taxes on our pension savings. This is not acceptable."

Banerjee is thinking twice about voting for Modi's Bharatiya Janata Party (BJP) at elections scheduled for 2019.

That view is far from universal, but is already on the radar of a government that swept to power in 2014 with promises of economic reforms and pro-business policies that appealed to aspirational Indians living in big towns and cities.

Modi has already seen support among the huge agriculture sector ebb following several crop failures, so appeasing the middle class, which accounts for about a quarter of the 1.3 billion population, looks increasingly important.

"Rising prices of commodities and services which have a higher weight in the consumption basket of middle class households is an issue that cannot be ignored," said a senior finance ministry official.

"This is a supply side issue and can't be addressed in the short term," he added. To ease some pressure on middle income earners, the government plans to hike salaries of its nearly 10 million employees by 24 percent this year.

Food and beverage prices, meanwhile, which account for more than a half of the CPI basket, fell 10.5 percent since Modi's election victory, although there, too, items like milk and eggs favoured by middle income Indians have actually risen.

Owners of motorcycles and cars are further upset that the government took away some windfall gains from falling oil prices in the form of taxes, and people across the country are cutting back on discretionary spending as expenses outstrip earnings.

Underlining the government's sensitivity to a "squeeze" on the middle class, earlier this month it agreed to roll back plans to tax pension fund withdrawals following a backlash from salaried workers.

While national elections are three years away, the BJP's popularity faces earlier tests, with ballots in states including West Bengal and Assam later in 2016, and the key battleground of Uttar Pradesh due next year.

A disgruntled middle class also poses problems for Reserve Bank of India (RBI) Governor Raghuram Rajan, who has pledged to bring down consumer price inflation to 5 percent by March, 2017 and 4 percent in the medium term.

Headline retail inflation eased to 5.18 percent in February from 5.69 percent in January, but core inflation, which strips out food and fuel, rose to 4.9 percent from 4.75 percent, mostly due to increases in education, housing and personal care.

The RBI is widely expected to cut its policy interest rate by 25 basis points on April 5, after lowering it by 125 basis points last year thanks in part to easing inflation and the government's fiscal consolidation roadmap.

"The spare capacity in the economy is not getting reflected in the core inflation number, which means the challenge for monetary policy to control the demand side pressure is much more," said one senior policymaker, hinting at the difficulty of deep rate cuts beyond April.

That could be a bad news for middle income Indians who are looking to the central bank to bring down their borrowing costs, particularly after deposit rates fell.

Despite the complaints, many are willing to give Modi more time to address their concerns. "Our expectations of him were very high, and he needs more time to solve these age-old problems," said Kundan Mukherjee, a 51-year-old from Jharkhand, who works for a pharmaceutical company.