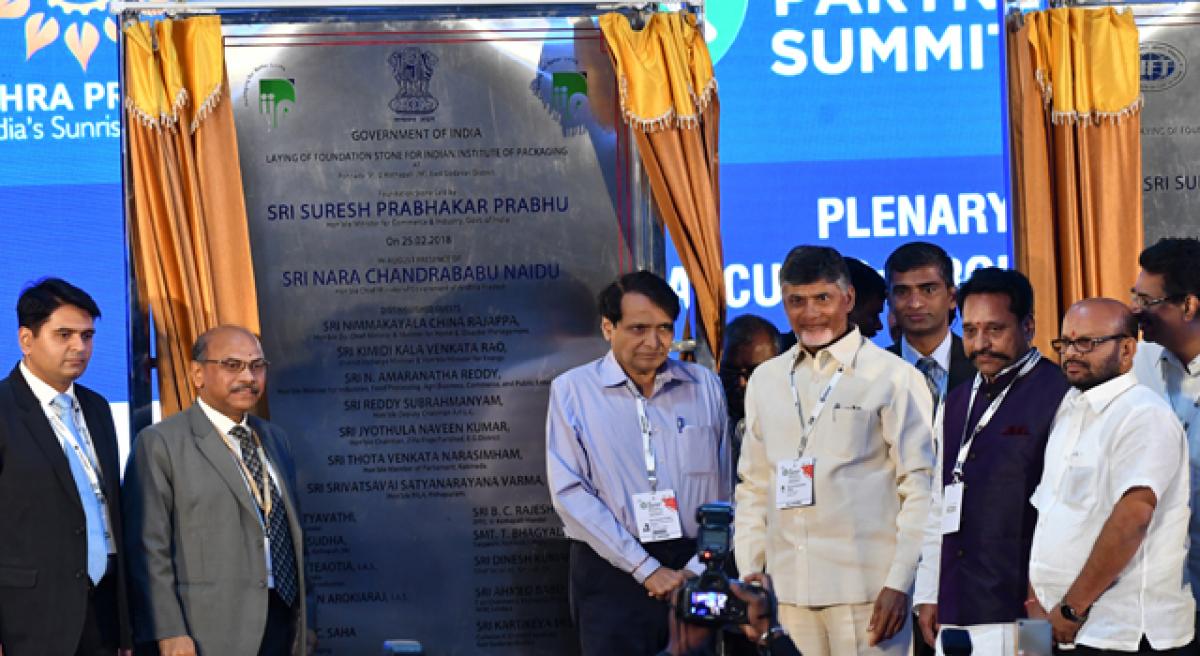 The union minister said that the Geneva-based global trade organisation has contributed to the global economy development and the foreign trade has benefitted all the nations in terms of creation of jobs and promoting economic activities. Speaking at the CII Partnership Summit here, Prabhu said: “Now, the question is whether we should make WTO better or forget it.

Organisations need reformation all the time and it needs to be changed with change in times. WTO was created on certain solid principles including democracy and transparency and even the smallest country has a say in the 164-member organisation. That is something which is a very unique characteristic. Therefore, we must bring in transformation in the WTO itself to transform the world economy.

To bring that transformation, we have to put constant efforts.” The minister further said that India would organise a mini-ministerial meeting on March 19 and 20. India has invited representatives from several countries to discuss, debate and “find out ways of how to move forward.