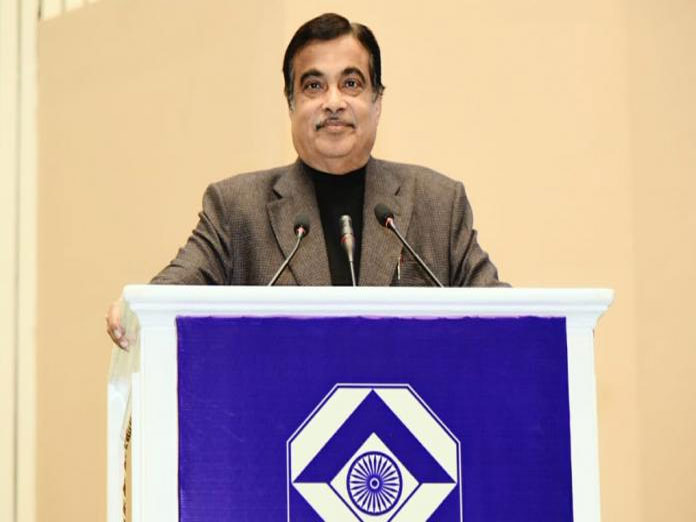 The government has allowed an Iranian bank to open a branch in Mumbai, Union Minister Nitin Gadkari said on Tuesday after a meeting with Irans Foreign Minister Md Javad Zarif here

Iran's Bank Pasargad will open its branch within the next three months.

New Delhi: The government has allowed an Iranian bank to open a branch in Mumbai, Union Minister Nitin Gadkari said on Tuesday after a meeting with Iran's Foreign Minister Md Javad Zarif here.

“We had detailed discussions... Our meeting was very fruitful and we have resolved a lot of issues," Gadkari said.

India has placed USD 85 million machinery order for Chabahar, which is a port on the coast of the Gulf of Oman, and is Iran's southernmost city.

“We have had a good discussion with the minister (Md Javad Zarif). The first ship from Brazil has already been received at Chabahar... The financial arrangement is ready. There were some problems, but we have resolved the issues,” Gadkari said.

“Proposals on barter system between the two nations can also be considered”, Gadkari said. He said the Iranian minister had given many proposals.

"They need steel, particularly real steel and locomotive engines, and they are ready to supply urea," he stated. India can provide steel rails to Iran and the Persian gulf nation can provide urea to India, he added.