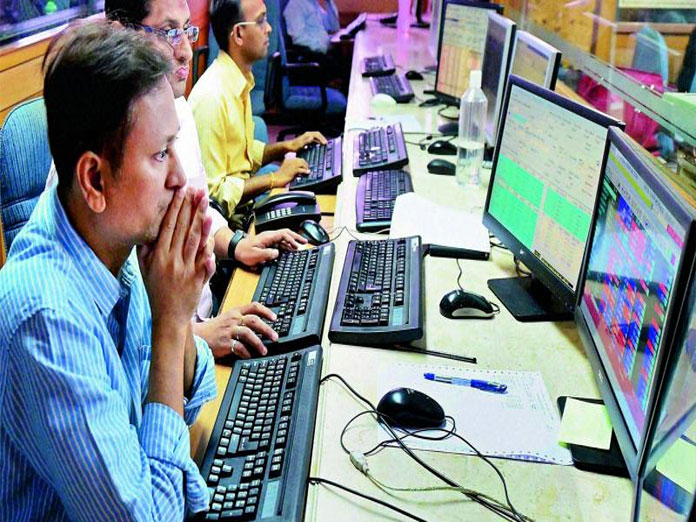 According to analysts, global investor sentiment turned jittery after the US charged Chinese telecom giant Huawei with a series of crimes including stealing trade secrets, a move that can escalate hostilities between the world's biggest economic powers and complicate efforts to negotiate an end to their bruising trade war.

The charges were unveiled ahead of crucial trade talks between American and Chinese officials on January 30 and 31.

The rupee, meanwhile, was trading marginally lower against US dollar at 71.15. The benchmark Brent crude futures rose 0.13 per cent to USD 59.89 per barrel.