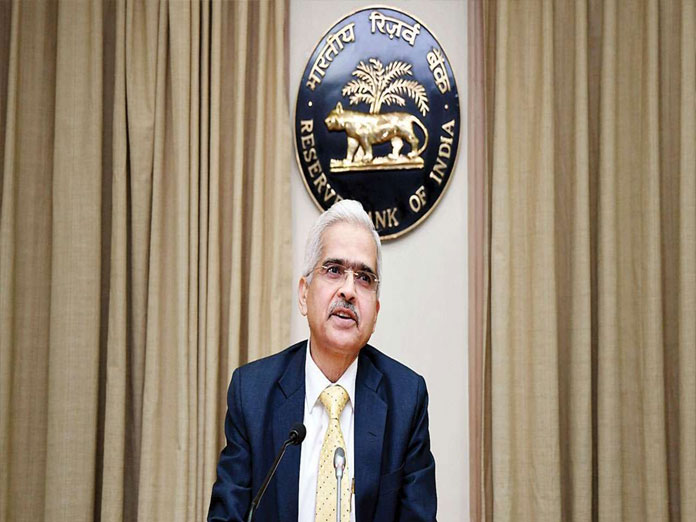 The Reserve Bank of India on Thursday cut benchmark interest rate by 025 per cent to 625 per cent on expectation of inflation staying within its target range, a move that may translate into lower monthly installments for home and other loans

Four of six members of the MPC voted to cut the rates, while all six members voted for a change in the stance.

Mumbai: The Reserve Bank of India on Thursday cut benchmark interest rate by 0.25 per cent to 6.25 per cent on expectation of inflation staying within its target range, a move that may translate into lower monthly installments for home and other loans.

The central bank also changed its monetary policy stance to 'neutral' from the earlier 'calibrated tightening', signalling further softening on its approach towards interest rates.

In the first policy review under Governor Shaktikanta Das, the six-member Monetary Policy Committee voted 4:2 in favour of the rate cut, while the decision to change policy stance was unanimous.

The RBI cut its estimates on headline inflation – which cooled off to a 18-month low of 2.2 per cent in December – for the next year, and expects the number to come at 2.8 per cent in March quarter, 3.2-3.4 per cent in first half of next fiscal and 3.9 per cent in third quarter of FY20.

Benchmark interest rate was cut by 0.25 per cent to 6.25 per cent, a move that would result in lower cost of borrowing for the banks that are expected to transmit the same to individuals and corporates.

"Headline inflation is projected to remain soft in the near term, reflecting the current low level of inflation and the benign food inflation outlook,” the MPC resolution said, adding "we need to be watchful of vegetable prices, oil prices, trade tensions, health and education inflation, financial market volatility and monsoon outcomes".

The rate cut is in consonance of achieving the medium term objective of maintaining inflation at the 4 per cent level while supporting growth, it said.