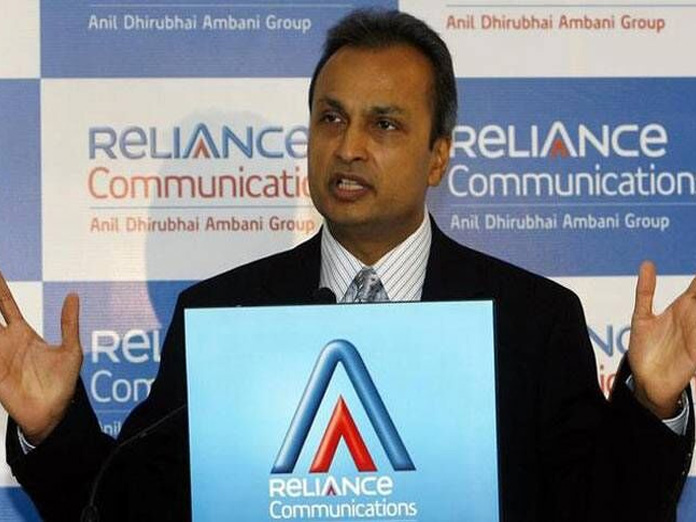 A few NBFCs, "substantially L&T Finance and certain entities of Edelweiss Group, have invoked pledge of listed shares of Reliance Group and made open market sales of the value of approximately Rs 400 crore from February 4 to 7," the group said in a statement.

"The illegal, motivated and wholly unjustified action by the above two groups has precipitated a fall of Rs 13,000 crore, an unprecedented nearly 55 per cent, in market capitalisation of Reliance Group over just these four short days," it noted.

The group said the actions have caused substantial losses to 72 lakh institutional and retail shareholders, and harming the interests of all stakeholders. Citing legal advice, the group also said the purported exercise of rights to enforce the security is illegal and excessive, and against the process and requirements of the respective borrowings' documentation.

"The manner of conduct of the above open market salesis also illegal on several counts, including amongst others, price manipulation, insider trading, front running and market abuse, and is in violation of various regulatory provisions," the statement said. Further, the group said that Reliance Capital, Reliance Infrastructure and Reliance Power as well as their various subsidiaries are performing satisfactorily on all operating parameters, and there is no change whatsoever on any aspect as compared to the position prevailing prior to these sales. The statement was issued during market hours.