Cooking oil to be feedstock for biofuel 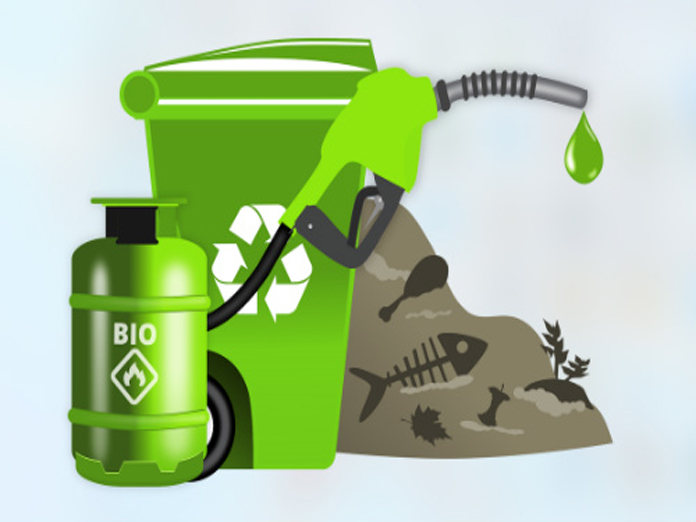 "We have set a target of blending 5 percent of biodiesel with diesel by 2030. But today the biggest challenge is availability of the feedstock. We have recognised the hazards of used cooking oil and also realised that it can be used as feedstock for biodiesel. This will help us meet the demand for feedstock to some extent," he said while inaugurating a facility that converts used cooking oil into biodiesel.

The facility at the Midc estate in Nerul, near here is set up by Muenzer Bharat, the local subsidiary of the Austrian clean energy major MuenzerBioindustrieGmb, which is the largest player in this segment in the Central Europe. The company was set up in 2016.

Admitting that unlike European nations, we do not have any regulations for used cooking oil (UCO), Pradhan said "we, however, are now taking various measures in this regard and hope that with these initiatives we can generate nearly 2 million tonne of feedstock for biodiesel."