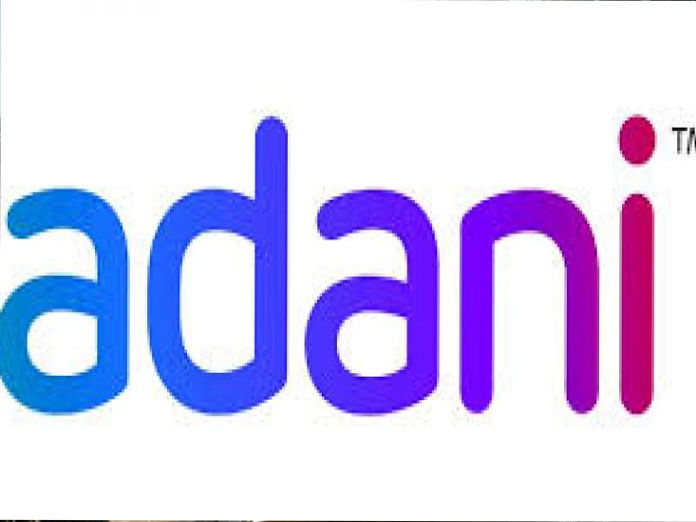 APP, in a memorandum to the government, sought Power Minister R K Singh's intervention to resolve the issue.

Earlier this month, state-run power giant NTPC had given notices to Andhra Pradesh, Karantaka, Telangana and Jammu and Kashmir for curtaining power supply over pending dues.

APP, in a memorandum to the government, sought Power Minister R K Singh's intervention to resolve the issue.

"We would be grateful if these states can be asked to clear pending payables, as further piling up of dues may result in inability of generations to pay for coal, and in this in turn may adversely affect the power supply position," APP Director General Ashok Khurana said in the letter to the power minister.

According to the letter, the overall pending dues across the country as on November 2018 are more than Rs 25,000 crore, of which the private sector generators' share is Rs 14,600 crore. The figure does not include the payables regarding change in law, which are about Rs 18,000 crore.

According to the 'Praapti' portal, which provides data of outstanding dues of thermal power companies, distribution companies across India owe Rs 40,995 crore cumulatively as on November 2018.

Last week, state-owned NTPC had issued a notice to Jammu and Kashmir, threatening to cut supplies from February 18 for not clearing outstanding dues of more than Rs 1,600 crore.

On February 5, the company had issued similar notices to discoms in Telangana, Karnataka and Andhra Pradesh as the states had as much as Rs 4,138.39 crore outstanding dues for over 60 days. However, the notices were later put in abeyance after assurances to make payments.

It had suggested in its report submitted in November last year that the Public Financial Institutions (PFI), such as REC and PFC, may discount the receivables from discoms and make upfront payment to the generators.

The financial institutions can realise their dues from the discoms in due course of time and charge interest for the period of delay in payment, the panel had said, pointing out that this is a common practice in the business world and most of the banks provide this facility.

In December last year, the government had constituted a Group of Ministers (GoM) headed by Finance Minister Arun Jaitley to vet the recommendations of the high-level panel on stressed power projects and forward its comments for consideration by the Union Cabinet. However, the GoM has yet to forward the specific recommendations.