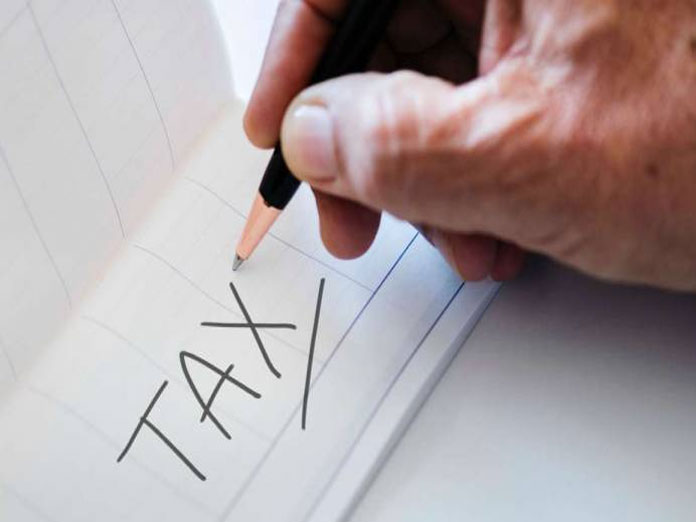 The Income Tax Department should pull up its socks to maximise revenue collection and enlarge the basket of taxpaying people in the country, the newly appointed chief of the CBDT said in his first communication to officials

P C Mody, the new chairman of the Central Board of Direct Taxes (CBDT), has asked the taxman to make special efforts in redressing the grievances and the issues faced by "small taxpayers", and work with greater transparency and accountability.

The Income Tax Department should pull up its socks to "maximise" revenue collection and enlarge the basket of tax-paying people in the country, the newly appointed chief of the CBDT said in his first communication to officials.

P C Mody, the new chairman of the Central Board of Direct Taxes (CBDT), has asked the taxman to make special efforts in redressing the grievances and the issues faced by "small taxpayers", and work with greater transparency and accountability.

The central government had earlier this month appointed Mody as the CBDT boss and he took charge of the policy-making body of the Income Tax Department on February 15. He succeeded Sushil Chandra who was appointed as an election commissioner.

"Our immediate priority will be maximising revenue collection. We need to widen and deepen the tax base, ensuring simultaneously, the optimum utilisation of physical as well as human resources," Mody said in an official letter to the regional chiefs of the tax department across the country.

The February 26 letter, which has been accessed by PTI, adds that the exercise to enlarge the tax base in the country "must be done without any harassment or high handedness on the part of officers or officials."

The tax department has been given a target in the Union budget to collect Rs 11.5 lakh crore revenue under the direct taxes category for the 2018-19 financial year, that ends on March 31.

Officials in the CBDT told PTI that they expect to exceed the target even as just over a month's time is left for the current fiscal to close.

The tax payers (direct taxes) base in the country is over six crore at present and the Union government has time and again directed the department to enhance this basket so that more people pay legitimate taxes on their income.

Mody had a special word for the taxman to be impartial and fair in their work.

"Our conduct must be impeccable, friendly, yet objective - without fear or favour - as we move towards becoming a non-adversarial regime," the CBDT chairman said.

He said the "timely delivery of quality taxpayer services shall be another prime area of focus (for the department)."

"Continuous and concerted efforts must be made to address and redress all public grievances within the prescribed time limit.

"Systemic reforms shall continue to be undertaken, especially to redress grievances of smaller taxpayers, such as increased automation of processes, e-filing, centralised processing of tax returns, and other bulk operations" Mody said.

The CBDT has earlier announced that it was moving towards a system where income tax assessment of an assessee would become completely nameless and faceless in the next about two years and a taxpayer will not have to face an assessing officer for most of his works.

The new CBDT boss said expediting dispute resolution, taxpayers' education about subjects of tax compliance and litigation management shall also be "areas of focus and concern" for the taxman in the days to come.

"We shall continue to strive towards greater transparency, accountability and improved voluntary compliance as we roll out a digital administration," he said.

Mody, who will be in office till June this year, also had a word for his personnel and staff in the letter.

"The board (CBDT) shall also make all efforts for ensuring timely provision of service needs of its officials, with an aim to improve their efficiency, output, and morale.

"We shall try our best to harmonise the organisational goals with the needs of every employee, so that they are able to rise to the challenges of effective tax-administration with increased exposure and up-gradation," he said.

The CBDT chief said he shared the vision of "in dreams, begin responsibilities" with his officials and that it would be his aim to improve the image of the I-T Department and "contribute towards nation building."

"The efforts of our predecessors have ensured, that the department has only risen in stature and with your support, I hope to continue to meet the aspirations of not only the public and taxpayers but also our own employees," Mody said.

He will also hold his maiden pan-India meeting with his officers via video conference on Thursday, along with other members and officer of the CBDT.