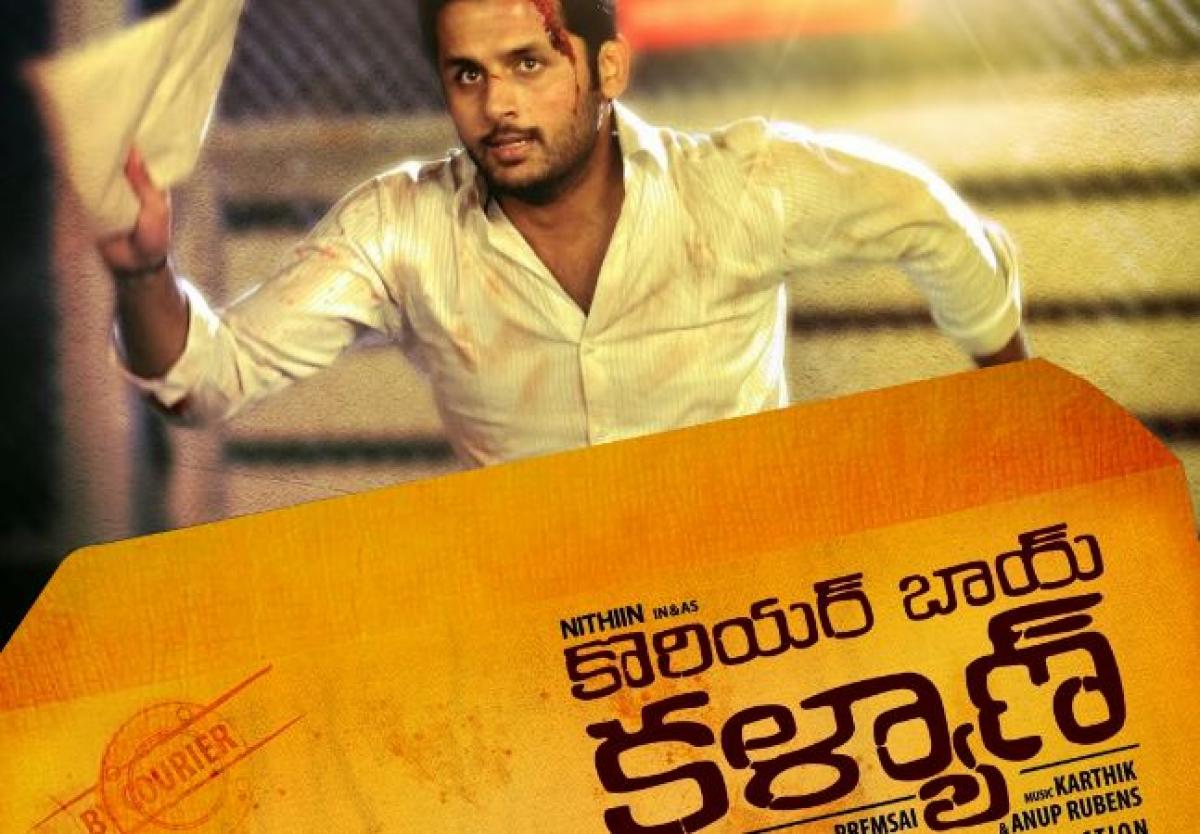 Actor Nithiin\'s \'Courier Boy Kalyan\' which has been delayed for more than a year is all set to release in September.

Actor Nithiin's 'Courier Boy Kalyan' which has been delayed for more than a year is all set to release in September. Starring Yami Gautam as the female lead, the movie's principal shooting had been completed and the movie was wrapped up long ago is currently on the post-production stage.

According to the latest updates, the makers of 'Courier Boy Kalyan' are planning to release this film on September 11. Directed by Prem Sai, the movie is produced by Gautham Menon under Photon Kathaas banner. The movie's audio launch will take place in Hyderabad on August 19.