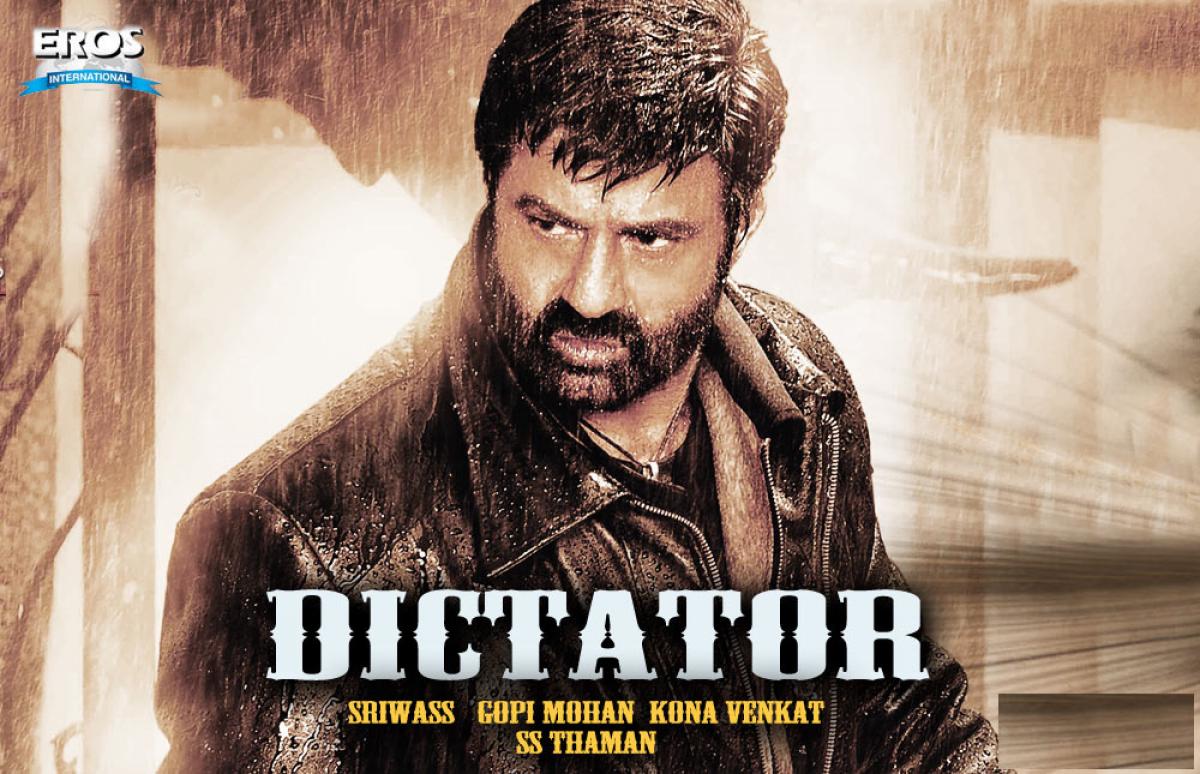 Nandamuri Balakrishna’s much-awaited film Dictator may spark a political controversy. The film has cleared the formalities of the Censor Board and was granted 'U/A' certificate. The film is all set to hit theaters on January 14.

Now, the million dollar question is who is that senior politician in real life?