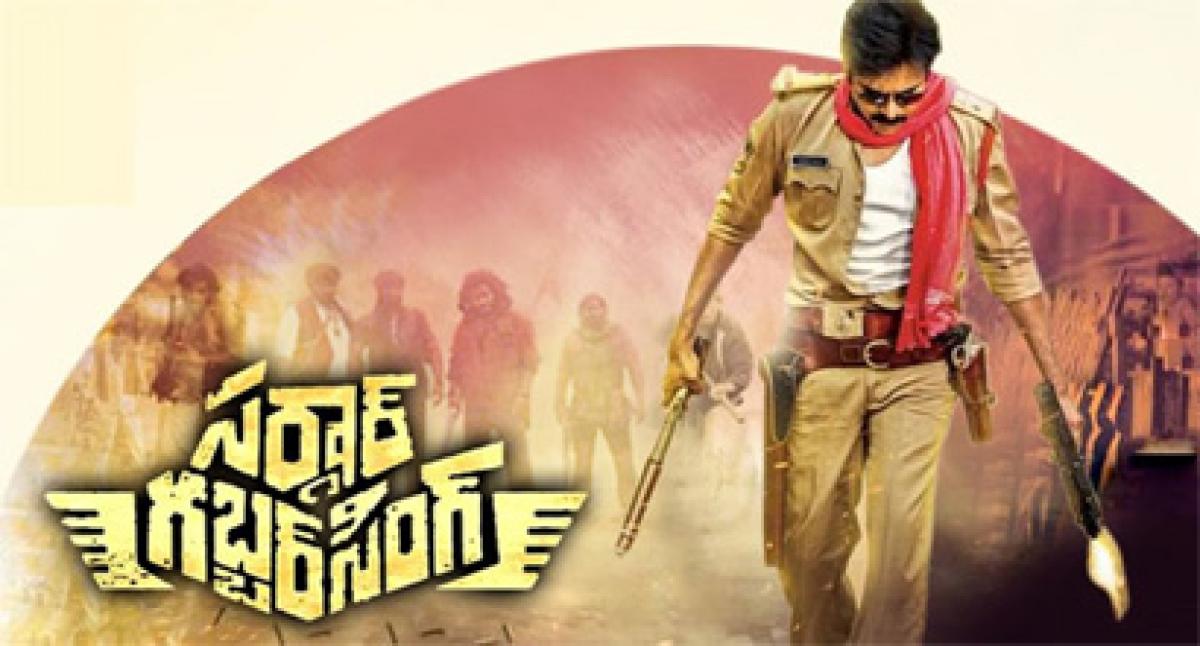 Power Star Pawan Kalyan is an actor who-'s disciplined. He wouldn-'t want anything to go wrong once he sets his goals. His latest target seems to be...

Power Star Pawan Kalyan is an actor who's disciplined. He wouldn't want anything to go wrong once he sets his goals. His latest target seems to be to release Sardaar Gabbar Singh on the scheduled date-April 8.

How else would you explain him working without a break even for Sankranthi? Pawan has a huge fan following who stand by him all the time so he doesn't want to let them down. When it comes to Sardaar, the Telugu power star is not only acting but also taking care of screenplay and dialogues.

Two more months to go guys...gear up to watch Pawan on the big screen again!