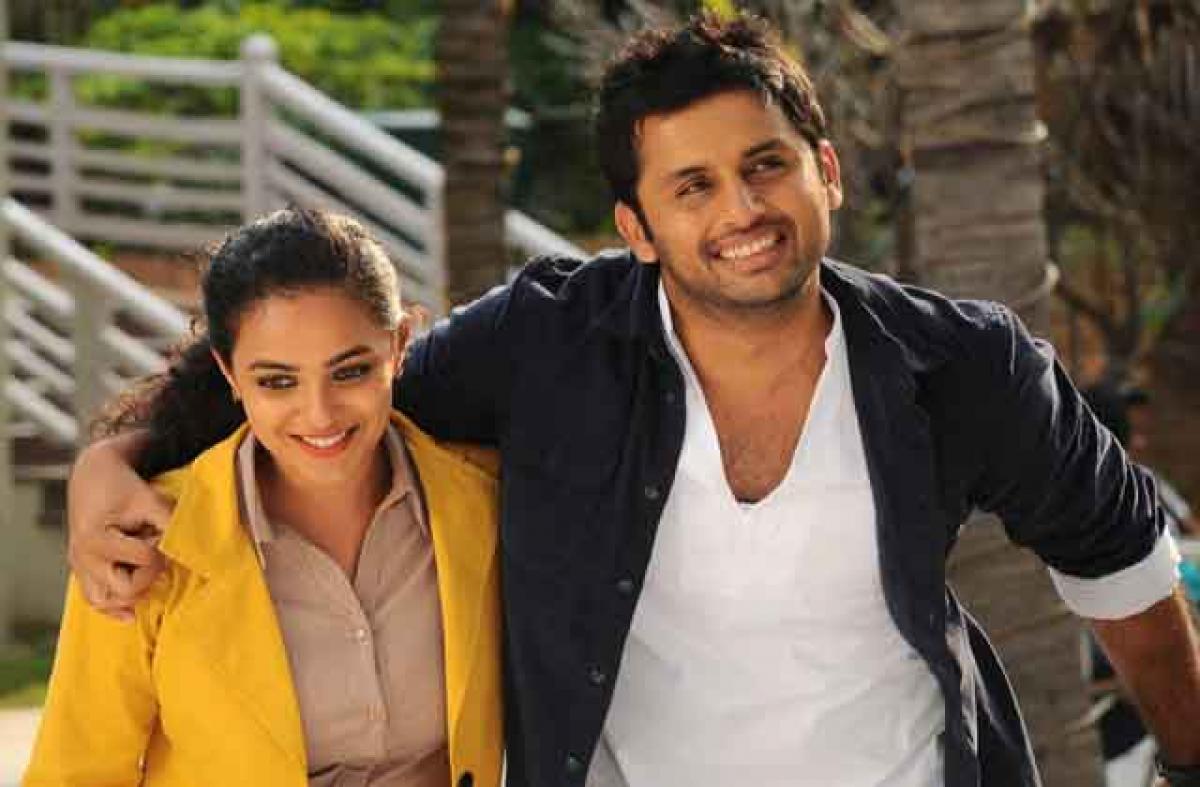 Nithiin and Nithya Menen are one of the hit jodis in Tollywood who delivered their career best movies together with Ishq and Gundejari Gallantayyinde.

Nithiin and Nithya Menen are one of the hit Jodis in Tollywood who delivered their career best movies together with Ishq and Gunde Jaari Gallanthayyinde. Fans of the pair have been missing the popular on-screen Jodi but now, they can rejoice as once again Nithin and Nithya Menen are teaming up for another flick under the direction of Vijaya Kumar of Gunde Jaari Gallanthayyinde fame.

Sources inform that Nithiin and Nithya Menen's movie is expected to roll out later this year. Even before the movie goes on floors, rumors are rife that untitled flick would be a hattrick for their Jodi. Meanwhile, Nithiin is currently busy with the movie shoot of A..Aa under the direction of Trivikram and Nithya Menen will be next seen in Jr NTR's Janatha Garage.