Of romance and relationships 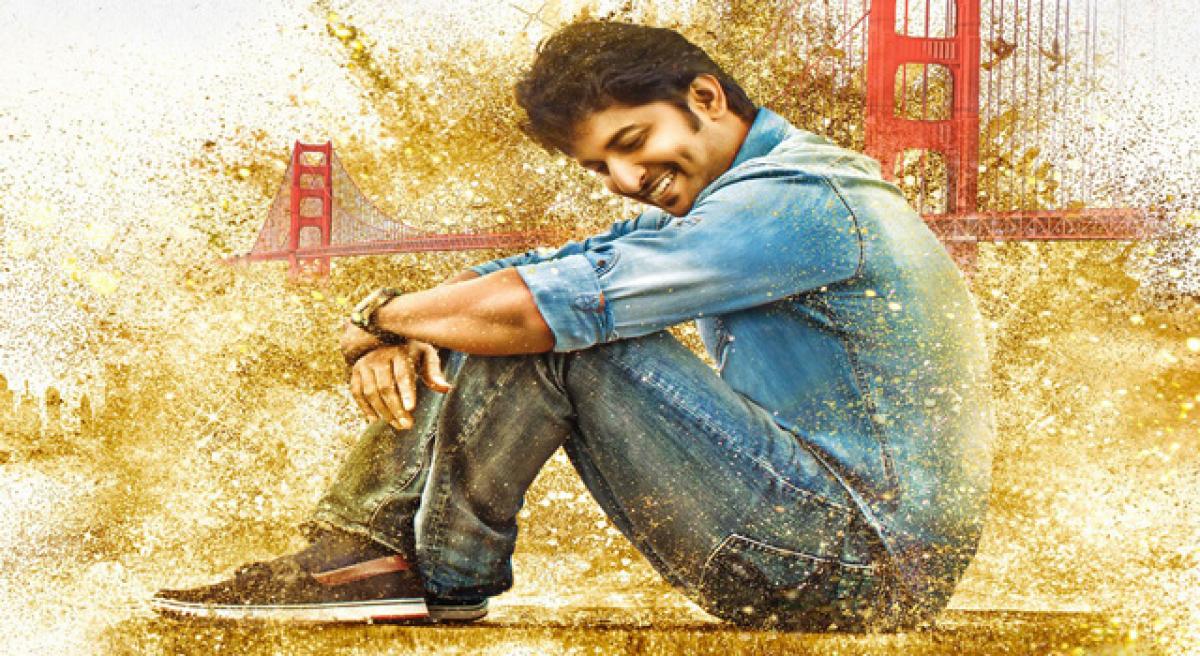 Seemingly, Telugu cinema seems to be revisiting its time-tested, family and romance oriented themes once again. There was  ‘Kadhali’ released a few weeks ago which dealt with the love affair of a woman and two men out to woo her.

Seemingly, Telugu cinema seems to be revisiting its time-tested, family and romance oriented themes once again. There was ‘Kadhali’ released a few weeks ago which dealt with the love affair of a woman and two men out to woo her.

This Friday, ‘Natural Star’ Nani is featured in a differently-titled film ‘Ninnu Kori’, which goes beyond the romantic involvement between two young people. It attempts to experiment the tenacity of a marriage, by having the ex-boyfriend, the hero, stay in the same house where his beloved lives happily with her husband ( Aadhi Pinisetty).

The idea is to shake the besotted lover boy out of his crazy ideas and make him see reason that he should start life all over again. But what happens in reality is the fascinating crux behind the movie.

Old time film watchers would remember the 1981 release ‘Radha Kalyanam’ and the later one ‘Mouna Ragam’ of 1986 in which the husband allows space to the troubled wife to make up her mind and enable her come out of her past associations. Three decades later, a similar kind of a plotline takes shape with this flick.

Establishing the main characters pretty clearly right in the first few reels, director Shiva Nirvana extracts fine performances from everyone, including Prudhvi who is usually confined to the comedy slots. Nivetha Thomas who had paired with Nani in the massive hit ‘Gentleman’ last year works up a crackling chemistry as he goes about making inroads into her home and her life.

Issues like career over romance and how priorities differ for men and women in love in crucial moments are realistically handled. The surprise package is Aadhi Pinisetty, who has a strong screen presence and performs his role well, as an understated, understanding husband. The director gives him the better scenes as the film cruises to the climax when the hero underplays himself to give a new dimension to the finishing touches.

Using the screenplay to point out modern day relationships and the casual manner in which they are handled, Shiva Nirvana points fingers at the continuing variations between the old and the new generations.

Many such differences in today’s lives come up as the film transits smoothly between USA, where much of the action is shot and the enchanting beauty of Visakhapatnam as a contrast. Despite a stuttering second half the film manages to leave a positive impact at the end. Nani is continuing to move on setting a scorching pace for his contemporaries, for sure.