Akhil to team up with 'Psycho' director 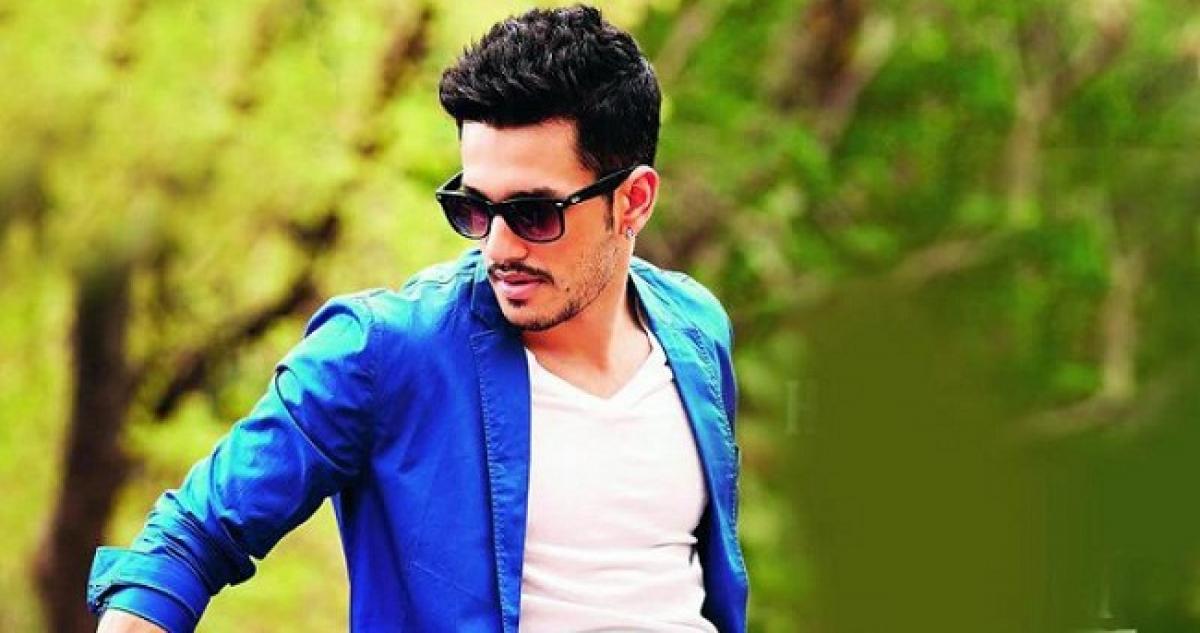 Akkineni young lad Akhil is currently busy shooting for his third venture 'Mr Majnu' under the direction of Venky Atluri of 'Tholi Prema' fame. The movie is yet to get released and Akhil has lined up another project

As per the latest reports, Akhil is showing interest in working with director Udhayanidhi Stalin. The director has been in the industry from a long time but only a few of his films became decent hits at the box office. Some of his movies are 'Mugamoodi', 'Yuddham Sei' and the recent Vishal starrer, 'Detective'. He is currently busy with his next project 'Psycho'. If the buzz is to be believed, Udhayanidhi Stalin has narrated a thriller script to Akhil who was impressed with it. It is known that the probability of thriller films becoming hits is very high.

If it is a well acted and well-executed script, then any thriller movie can rake good numbers at the box office. So, Akhil who is planning to establish a good career in the film industry is showing interest in trying his hand in this genre as none of his regular movies is making it big at the box office.