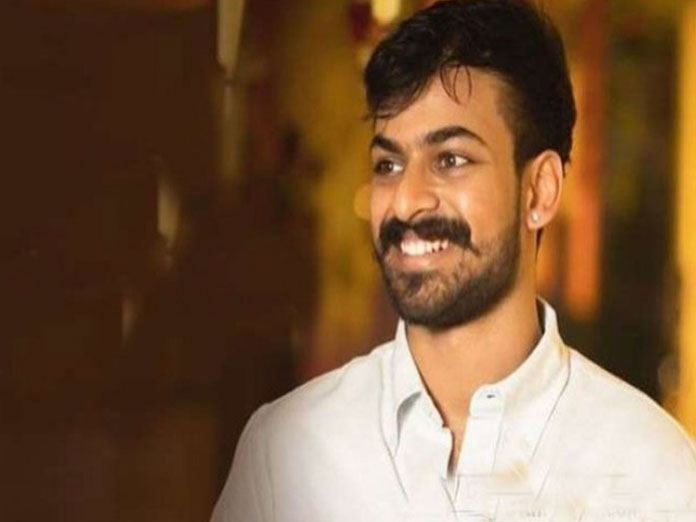 One more young lad from the Mega family is going to be make his screen debut and it is hero Sai Dharam Tej’s brother Vaishnav Tej.

He will be introduced by director Sukumar and top production house, Mythri Movie Makers. Tipped to be a realistic love story, this film will be directed by Buchi Babu Sana, who is assistant of Sukumar.
The launch of this Vaishnav Tej’s film is slated on January 21st in a grand manner. The makers of this film have roped in top technicians.

Music will be composed by ‘Rockstar’ Devi Sri Prasad while Shyam Dutt will handle the cinematography.‘Rangasthalam’ fame Ramakrishna Mounica will take care of art department and Naveen Noli is the editor.The complete details of the film are to be disclosed on launch day.