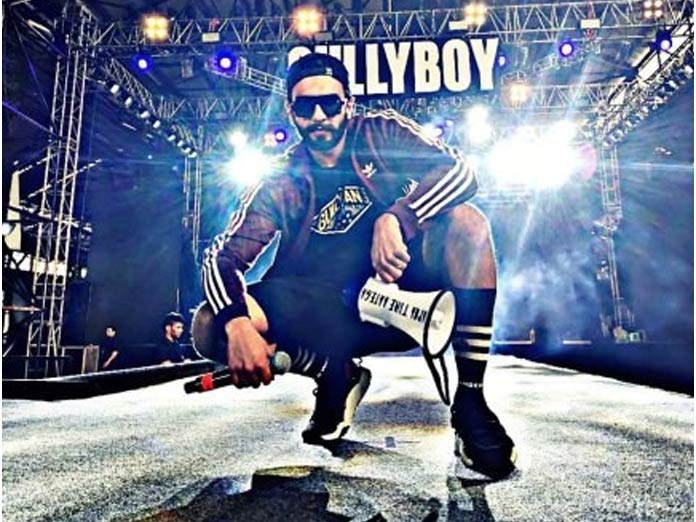 Punjabi Sensation Gippy Grewal unveils the first poster and confirms the release date of “Ardass 2” on his social media profile.

The film is written and directed by Gippy Grewal, ‘Ardaas 2’ is the sequel to 2016 released ‘Ardaas’. The first part was based on the lines of a social drama and the second installment is reportedly crafted on similar lines.

Gippy Grewal, who gave three super hit films to Punjabi industry last year in 2018, is all set to win hearts this year too. Now the ‘Ardaas 2’ is all set to release this year on July 19.

Earlier, Gippy Grewal confirmed the shooting of the film on his timeline. He took to his social media handle to share the news with the picture of clapboard. In his post, he wrote: “Daata ji Mehar karo...#Ardaas2 di shooting start ho gayi aa te tuhadiya duwan di lor hai”

The actor is already gearing up for his upcoming movie, ‘Manje Bistre 2’, which is a sequel of its first franchise.