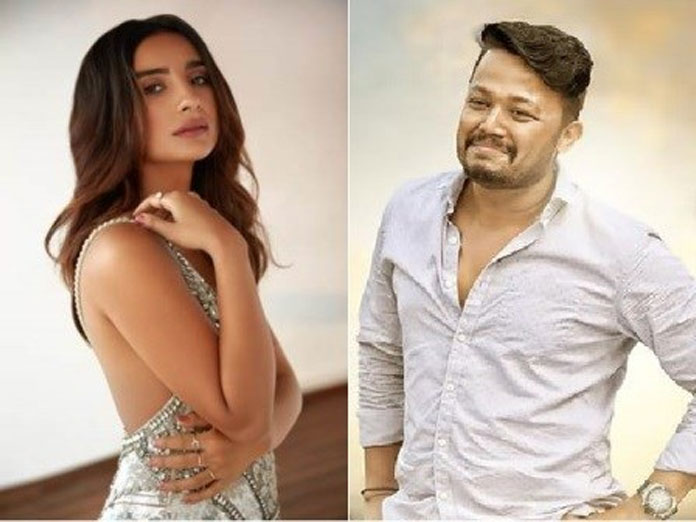 Bollywood acting power house Patralekhaa is all set to make her Kannada debut opposite superstar Ganesh in Where Is My Kannadaka. The film is directed by husband-wife duo Raaj and Damini.

Trade Analyst Taran Adarsh confirmed the film on Twitter. He tweeted, “Patralekhaa in #Kannada film... Will star opposite Ganesh in #WhereIsMyKannadaka...Directed by husband-wife duo Raaj and Damini, who have several prestigious television serials to their credit”

The actress will feature in an action comedy titled Where Is My Kannadaka opposite actor Ganesh, who goes by the moniker of Golden Star.

Actress Patralekha, who made her Bollywood debut opposite actor-beau Rajkummar Rao in Hansal Mehta’s CityLights (2014), following it up with Love Games (2016) and Nanu Ki Janu (2018), is now exploring regional cinema.