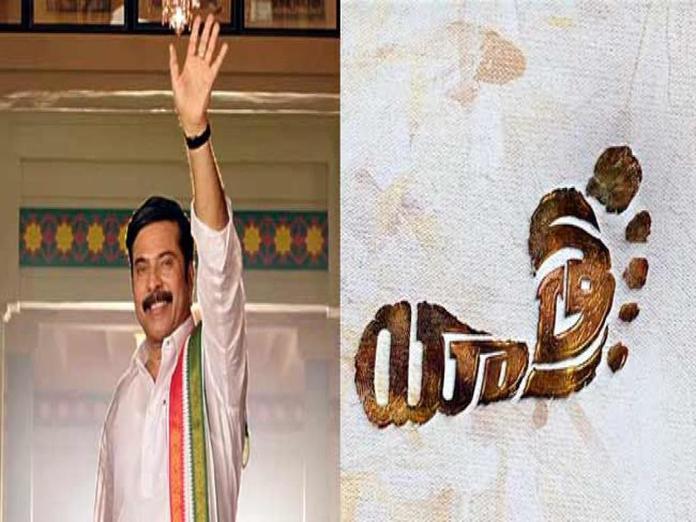 Yatra movie twitter review Yatra Movie is about a legendary leader YS Rajasekhar Reddy who started off as a youth leader with faction background from Kadapa, in Indian National Congress He made a name for being too straightforward and aggressive early in his career

Yatra Movie is about a legendary leader YS Rajasekhar Reddy who started off as a youth leader with faction background from Kadapa, in Indian National Congress. He made a name for being too straight-forward and aggressive early in his career.

Later, he changed into a popular leader of people, when he thought about understanding the plight of Telugu people who have been suffering due to poverty and many problems, by doing revolutionary, Padayatra.

Taking this change of his perception in public through the revolutionary walk, Yatra movie is made by Mahi V. Raghav after a three year research and script writing.

Mammootty acted in the lead role of YSR and the teasers promise a good film. The movie is scheduled for a release on 8th February in Telugu states and US premieres are planned on 7th Feb. Let's delve into the first responses of public on social media, on Twitter before we give our un-biased review...

#YATRA is a well directed film with not too much hype and extravagance. Mammootty played the role of YSR in the most realistic way without resorting to any overaction. The movie goers travel with the emotion of the journey #YATRA as the movie progresses. BRILLIANT FILM 5/5 Stars

-ves
-little drag in between

#Yatra from USA
Average First half with slow pace and very Good Second Half.
Yatra sticks to its plot and delivers feel good and Emotional film.
Last 10 mins with real footage will strike a Emotional chord. @devireddyshashi #Yatramovie @70mmEntertains .

👉Second Half has some good drama.
👉Movie provides a backstory for Each welfare program that YSR introduced.
👉Last 10 mins of real footage that comes will strike a Emotional chord among #YSR fans