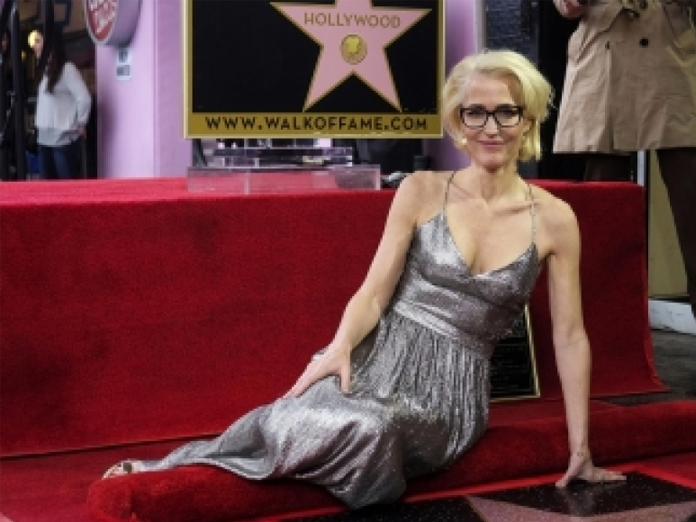 Los Angeles, Feb 10: Actress Gillian Anderson says ageing is something one needs to find a way to embrace.

Anderson told Vogue: "If you watch yourself on film, there is a certain point where you see yourself change. It's arresting. It can either be completely traumatic or something that instigates a shift of consciousness towards thinking about what's important.

"But you have to go through that trauma first, to mourn."

The 50-year-old star has grown to accept that she cannot do anything to halt getting older so is celebrating the changes instead, reports femalefirst.co.uk.

She added: "The thing to remember is, how one looks in the mirror is the youngest one will ever look again. So you can't do anything but celebrate it! Ageing is something we all need to find a way to embrace - the inevitability of age, of decline, of... rot."

Anderson - who has children Piper, 24, Oscar, 12, and Felix, 10, from previous relationships and has been dating screenwriter Peter Morgan since 2016 - can currently be seen in Netflix comedy drama "Sex Education" as sex therapist Jean Milburn.