The curious case of accidental one rupee note! 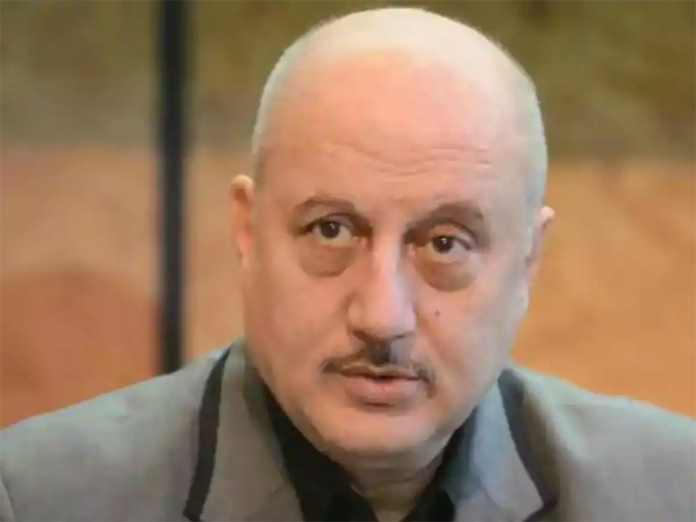 Following the release of his latest film, The Accidental Prime Minister, Anupam Kher shared a video showcasing an interesting story of an accidental one rupee note

Following the release of his latest film, 'The Accidental Prime Minister', Anupam Kher shared a video showcasing an interesting story of an ‘accidental’ one rupee note.

Considering the fun play of destiny, the video features a man informing about the one rupee note which was signed by the Reserve Bank of India in 1977 and issued by former Prime Minister Dr Manmohan Singh, who was Finance Secretary then. The number depicted on the note being 070355 indicates March 7, 1955, which happens to be the birthday of Kher.

“It's surreal!” said the 63-year-old actor. “After watching the video, I think I was destined to do The Accidental Prime Minister. I am really happy that the film has been receiving so well and also grateful to the audience for appreciating my performance.”

Wowing audiences with his brilliant performance, the thespian has once again pushed the envelope as an actor with ‘The Accidental Prime Minister.’

The flick is based on facts as chronicled in a book by Sanjaya Baru - Manmohan Singh's media advisor between 2004 and 2008. It revolves around Singh's life, the economist and politician who served as the Prime Minister of India from 2004 to 2014 under the United Progressive Alliance (UPA) government.

The film has been drawing a lot of flak from the Opposition Congress party which poked holes in the portrayal of the former prime minister. The party also criticised the trailer, which was released in December, saying that the movie shows Sonia Gandhi and her son Rahul Gandhi in a wrong light.