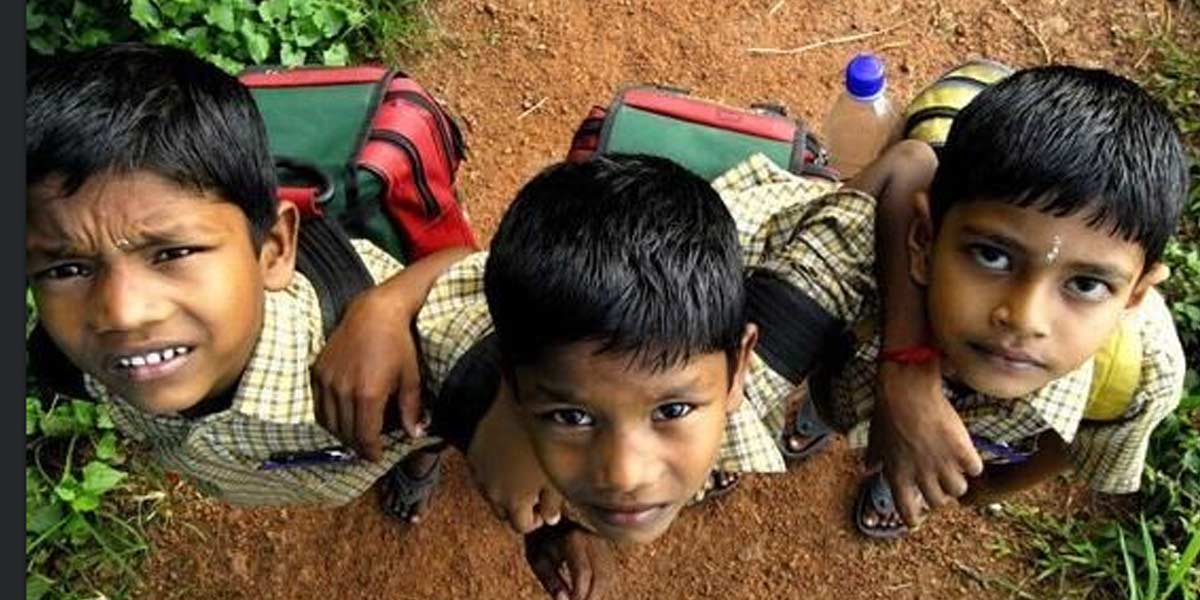 Young minds must make use of evolving technology to find solutions to Indias complex problems including climate change and energy needs, Union Minister Dharmendra Pradhan has said Noting that India spends huge money to pay its energy import bill as the country happens to be the worlds third largest consumer of energy

​Bhubaneswar: Young minds must make use of evolving technology to find solutions to India's complex problems including climate change and energy needs, Union Minister Dharmendra Pradhan has said. Noting that India spends huge money to pay its energy import bill as the country happens to be the world's third largest consumer of energy, the Petroleum and Natural Gas minister said this could be addressed by finding alternatives to fossil fuel and hydrocarbon.

Pradhan said this during an hour-long interaction on Sunday with participants at the 26th National Children's Science Congress (NCSC-2018) being held here. "India does not have much fossil fuel but has coal deposits which could be used to generate power. Coal, at the same time, is the cause of much pollution which impacts the environment," he said asking the delegates to find the way. If the country did not have to pay such huge energy import bills, the resources could have been utilised somewhere else for the benefit of the country, the minister said adding efforts were on to find solutions.

Pradhan said the CSIR-Indian Institute of Petroleum at Dehradun had recently developed jet fuel from waste which could be successfully used to fly an aircraft from Dehradun to New Delhi. The children, who are attending the NCSC-2018, hold the key to the future and the country looks forward to them to find solutions to its various energy needs, he said adding "my generation is waiting for you to come up with innovative ideas (to find solutions)."

Noting that the children of today shall have to handle the challenges India would face in the future, Pradhan said the country's energy consumption was expected to rise further in the future. The minister also urged the children to think about the fallout of climate change which could lead to the submergence of several island countries.

Referring to the employment scenario, he said around 2.4 crore children turn 15 every year of whom half go to school while the rest seek employment or remain jobless. By 2040, half of all jobs which exist in the market today would disappear but developing technology and digitalisation would give rise to more number of jobs. "We don't have any idea as to what kind of jobs they would be," Pradhan, who is also the Skill Development and Entrepreneurship minister said adding "I don't know the future of job scenario."

The minister recalled India's plight in the past when food security was a burning problem. But this problem could be surmounted by agri-scientists who turned the country into a food exporter, he said. He also felicitated the state coordinators and child scientists from different states and union territories.