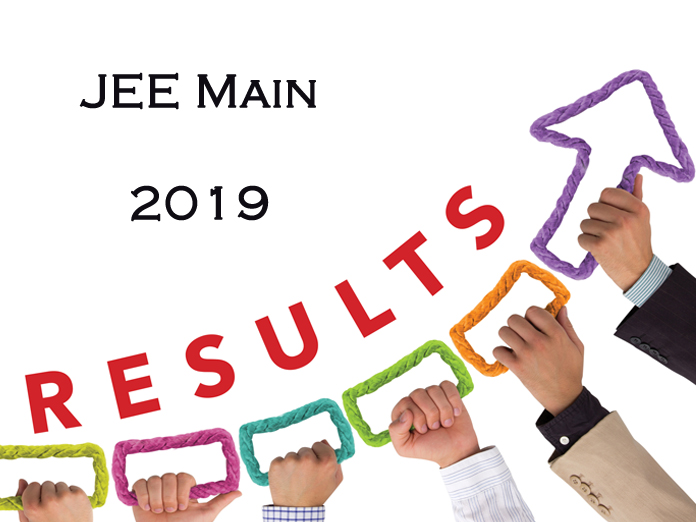 The National Testing Agency (NIA) has announced JEE Mains 2019 results on Saturday. Candidates are advised to enter their application number and Date of Birth to retrieve the results.

The JEE Mains exam was held from January 8 to January 12 across the country and the answer key was released on January 14. NIA has announced the results after considering the objections raised by the aspirants on the answer key.

JEE Mains exam will be held twice beginning from this year. The exam will be conducted in April for the second time. The final merit list of the exam will be released after considering both the exam marks of the aspirants.