Earth\'s Poles Moving Due To Climate Change. Researchers have said that climate change is causing the location of North Pole location to drift.

London: Researchers have said that climate change is causing the location of North Pole location to drift.

Jianli Chen of the University of Texas at Austin and his team showed that melting of glaciers and ice sheets because of greenhouse-gas emissions is making its own contribution to the shift. 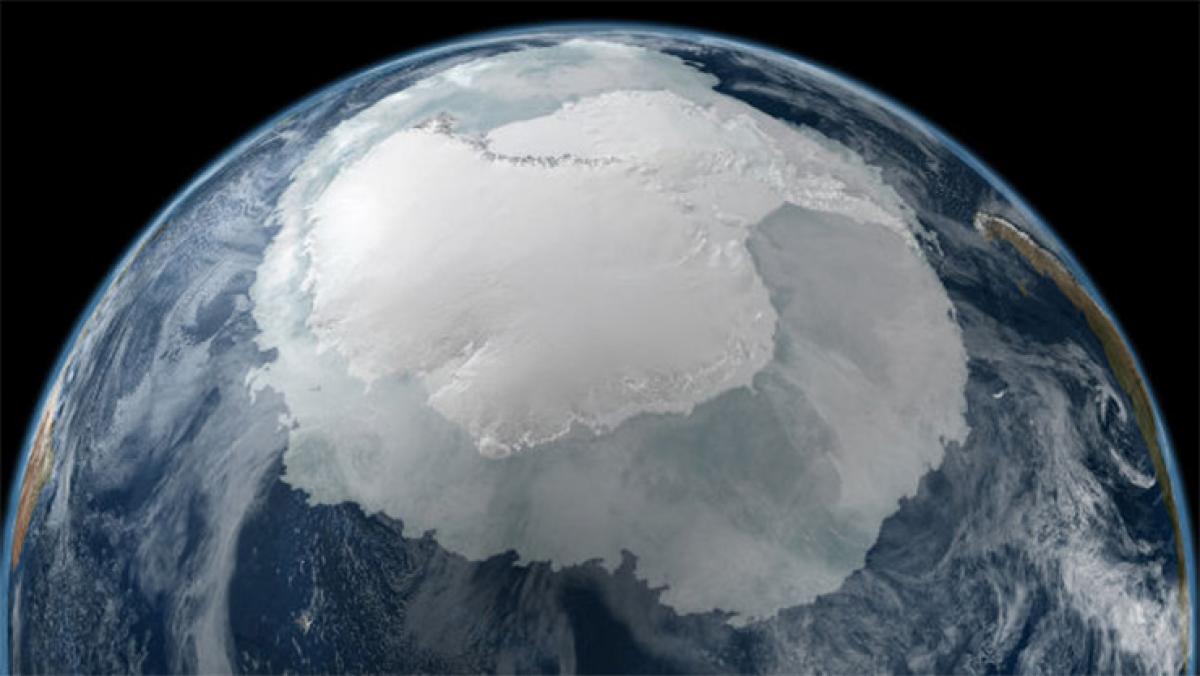 The wobble in Earth's axis of rotation is a combination of two major components: Chandler wobble, thought to arise as Earth is not rigid, and another is the annual wobble, related to Earth's orbit around the sun.

Since observations began in 1899, the location of the North Pole has been found to be drifting southwards 10 centimetres every year along longitude 70 degree west. This drift is because of the changes in Earth's mass distribution as the crust slowly rebounds after last ice age's end.

But Chen's team found that in 2005, this drift altered abruptly and it began moving eastwards, a shift that has resulted it in moving about 1.2 metres since 2005, New Scientist reported.

To work out why this happened, Chen's team used data from NASA's GRACE satellite, which measures changes in Earth's gravity field over time.

The data allowed them to measure the redistribution of mass on Earth's surface because of the melting of the Greenland and Antarctic ice sheets and mountain glaciers, and the resulting rise in sea level.