Moon has nothing to do with your moods 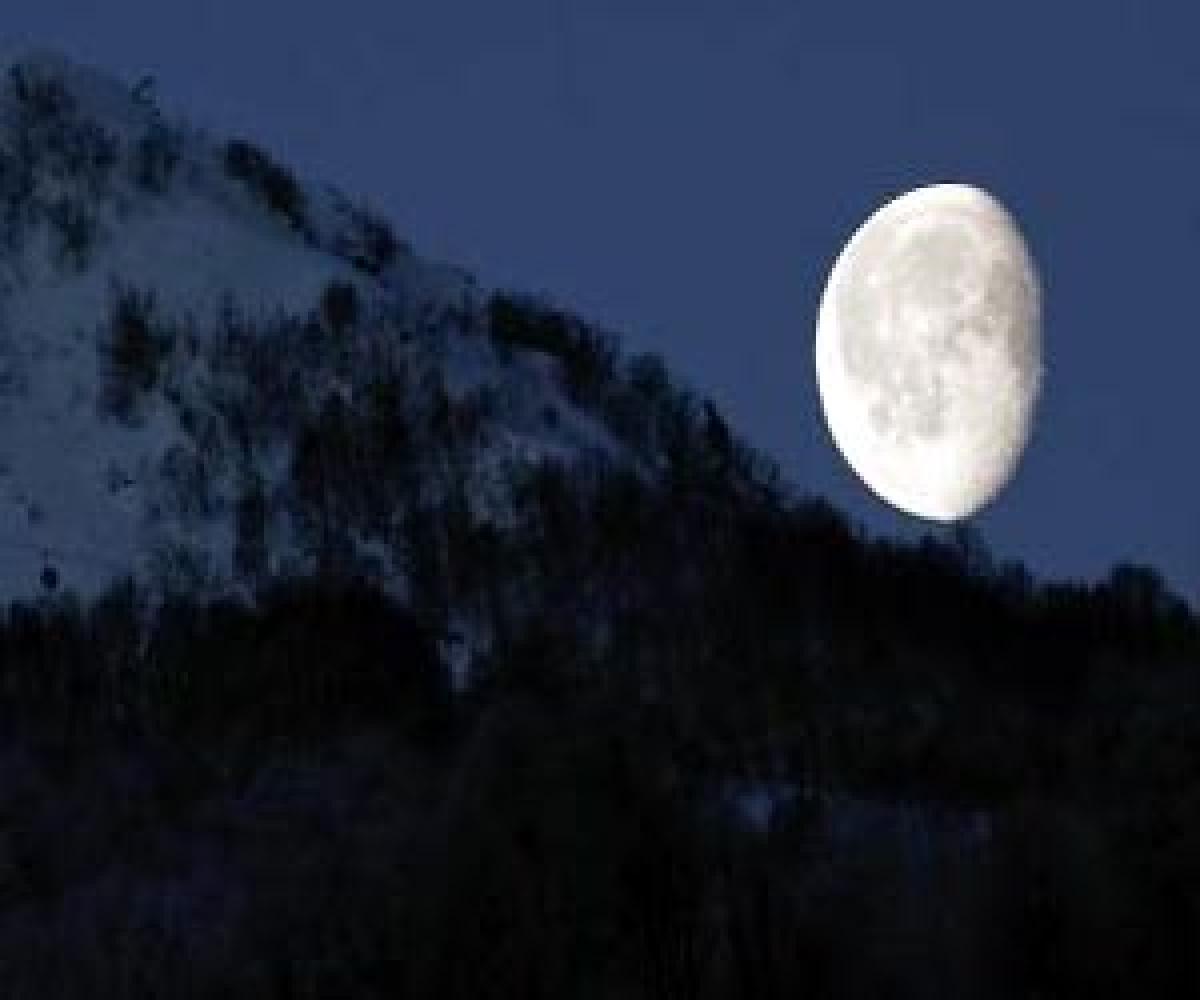 Always surrounded by an aura of mystery, the moon and its possible influence over human behaviour has been object of ancestral fascination and mythical speculation for centuries.

Washington D.C: Always surrounded by an aura of mystery, the moon and its possible influence over human behaviour has been object of ancestral fascination and mythical speculation for centuries.

While the full moon cannot turn people into werewolves, some people do accuse it of causing a bad night's sleep or creating physical and mental alterations. But is there any science behind these myths?

To establish if lunar phases somehow do affect humans, an international group of researchers studied children to see if their sleeping patterns changed or if there were any differences in their daily activities.

"We considered that performing this research on children would be particularly more relevant because they are more amenable to behavior changes than adults and their sleep needs are greater than adults," said Dr. Jean-Philippe Chaput from the Eastern Ontario Research Institute.

The study of 5812 children from five continents took place over 28 months, which is equivalent to the same number of lunar cycles.

"Our study provides compelling evidence that the moon does not seem to influence people's behavior. The only significant finding was the 1 percent sleep alteration in full moon, and this is largely explained by our large sample size that maximizes statistical power," said Chaput. The clinical implication of sleeping 5 minutes less during full moon does not represent a considerable threat to health.

"Overall, I think we should not be worried about the full moon. Our behaviors are largely influenced by many other factors like genes, education, income and psychosocial aspects rather than by gravitational forces," he added.

The results are published in Frontiers in Pediatrics.