New supplement can kill craving for that chocolate 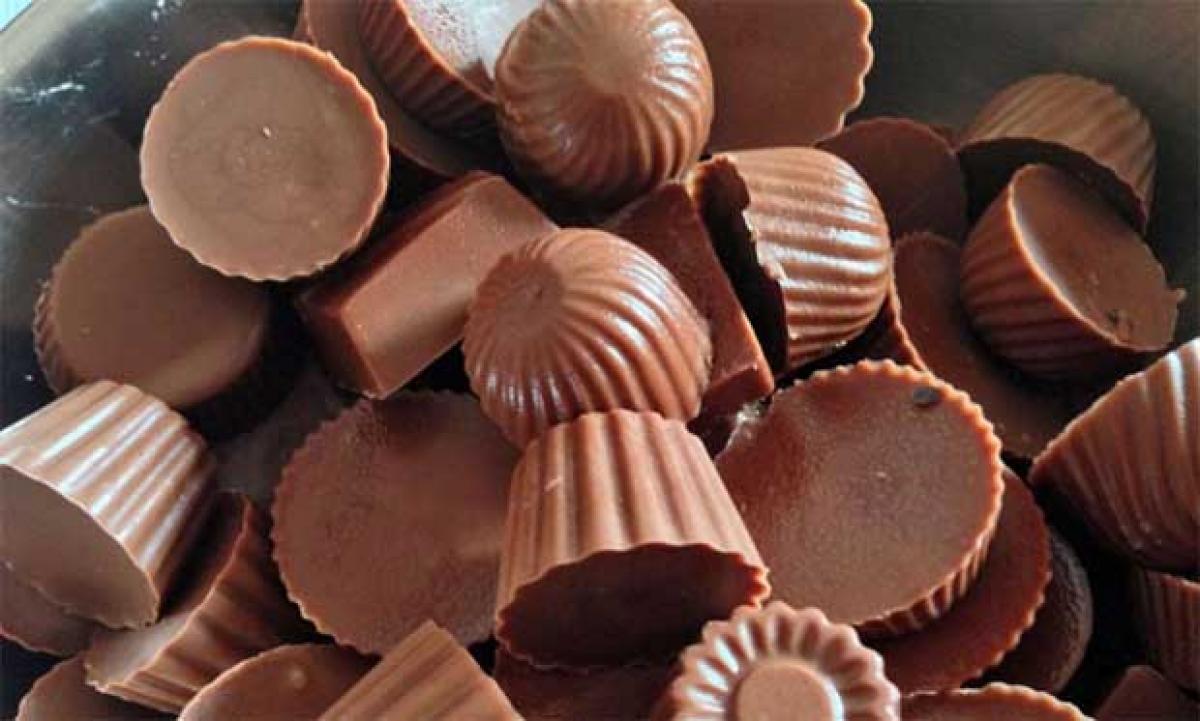 Want to stop craving for mouth-watering desserts? No worries as eating a powdered food supplement -- based on a molecule produced by bacteria in the...

Want to stop craving for mouth-watering desserts? No worries as eating a powdered food supplement -- based on a molecule produced by bacteria in the gut -- can reduce craving for high-calorie foods such as chocolates, cakes and pizzas.

Sscientists have developed an ingredient called inulin-propionate ester to investigate the role of propionate molecule produced by the gut microbiota in human health.

For the study, the team analysed 20 volunteers who consumed a milkshake that either contained inulin-propionate ester or a type of fibre called inulin.

After drinking milkshakes, the participants underwent an MRI scan where they were shown pictures of various low or high calorie foods such as salad, fish and vegetables or chocolate, cake and pizza.

The findings showed that when the volunteers drank the milkshake containing inulin-propionate ester, they had less activity in areas of their brain linked to reward -- but only when looking at the high-calorie foods.

"The study shows that this supplement can decrease activity in brain areas associated with food reward at the same time as reducing the amount of food they eat," said Gary Frost, professor at Imperial College London.

Further, the volunteers were found to rate the high-calorie foods as less appealing.

In another experiment, the volunteers were given a bowl of pasta with tomato sauce and asked to eat as much as they like.

However, after drinking the inulin-propionate ester, the participants ate 10 per cent less pasta than when they drank the milkshake that contained inulin alone.

"This study shows that altering how the gut works can change not only appetite in general, but also change how the brain responds when they see high-calorie foods and how appealing they find the foods to be," noted another researcher Tony Goldstone from Imperial College London.

“Using inulin-propionate ester as a food ingredient may help prevent weight gain as it could reduce the urge to consume high calorie foods," suggested Claire Byrne from Imperial College London.

Some people's gut bacteria may naturally produce more propionate than others, which may be why some people seem more naturally predisposed to gain weight, said the paper published in the American Journal of Clinical Nutrition.