An insight into Basel Norms 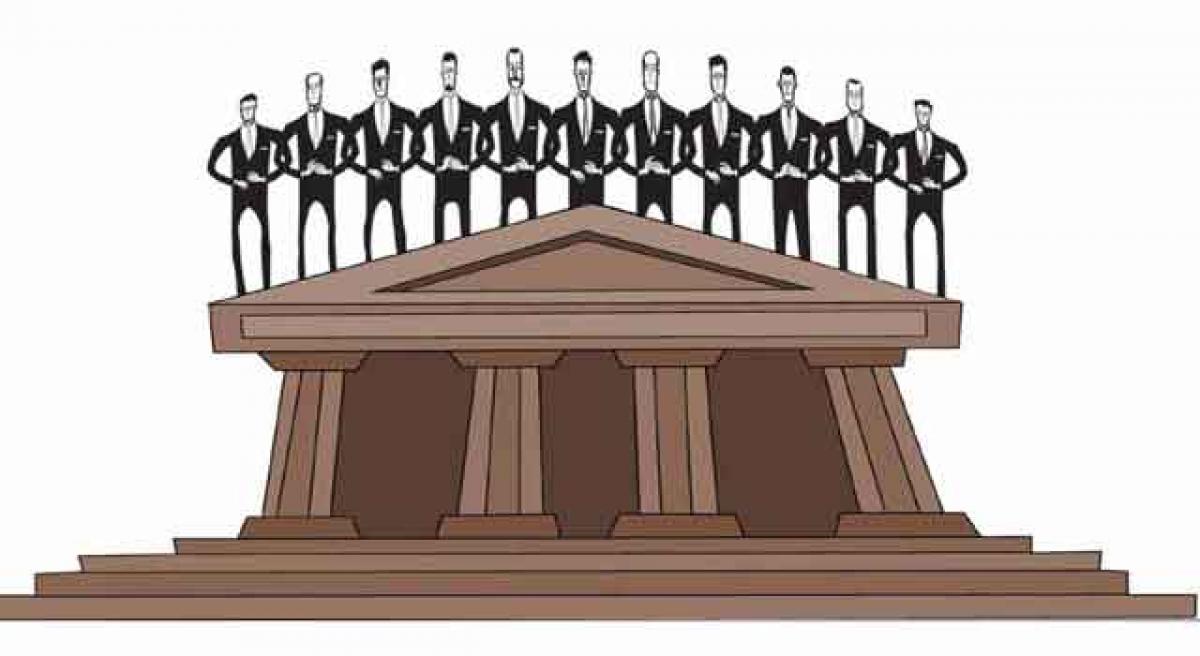 Basel is a city in Switzerland which is also the headquarters of Bureau of International Settlement (BIS). BIS fosters co-operation among central banks with a common goal of financial stability and common standards of banking regulations.  Currently there are 27 member nations in the committee.

Basel is a city in Switzerland which is also the headquarters of Bureau of International Settlement (BIS). BIS fosters co-operation among central banks with a common goal of financial stability and common standards of banking regulations. Currently there are 27 member nations in the committee.

Basel guidelines refer to broad supervisory standards formulated by this group of central banks- called the Basel Committee on Banking Supervision (BCBS). The set of agreement by the BCBS, which mainly focuses on risks to banks and the financial system are called Basel accord.

The purpose of the accord is to ensure that financial institutions have enough capital on account to meet obligations and absorb unexpected losses. India has accepted Basel accords for the banking system.

Basel I
In 1988, BCBS introduced capital measurement system called Basel capital accord, also called as Basel 1. It focused almost entirely on credit risk. It defined capital and structure of risk weights for banks. The minimum capital requirement was fixed at 8% of risk weighted assets (RWA). RWA means assets with different risk profiles. For example, an asset backed by collateral would carry lesser risks as compared to personal loans, which have no collateral. India adopted Basel 1 guidelines in 1999.

Basel II
In 2004, Basel II guidelines were published by BCBS, which were considered to be the refined and reformed versions of Basel I accord. The guidelines were based on three parameters. Banks should maintain a minimum capital adequacy requirement of 8% of risk assets, banks were needed to develop and use better risk management techniques in monitoring and managing all the three types of risks that is credit and increased disclosure requirements. Banks need to mandatorily disclose their risk exposure, etc to the central bank. Basel II norms in India and overseas are yet to be fully implemented.

Basel III
In 2010 Basel-III guidelines were released. These guidelines were introduced in response to the financial crisis of 2008. A need was felt to further strengthen the system as banks in the developed economies were under-capitalized, over-leveraged and had a greater reliance on short-term funding.

Also the quantity and quality of capital under Basel II were deemed insufficient to contain any further risk. Basel III norms aim at making most banking activities such as their trading book activities more capital-intensive. The guidelines aim to promote a more resilient banking system by focusing on four vital banking parameters viz. capital, leverage, funding and liquidity.