Forest dept foils pattas to tribals. Rocking the boat of tribal livelihoods, forest officials in Andhra Pradesh have been asking the government not to issue pattas for cultivation of lands, as it is becoming detrimental to the forest. 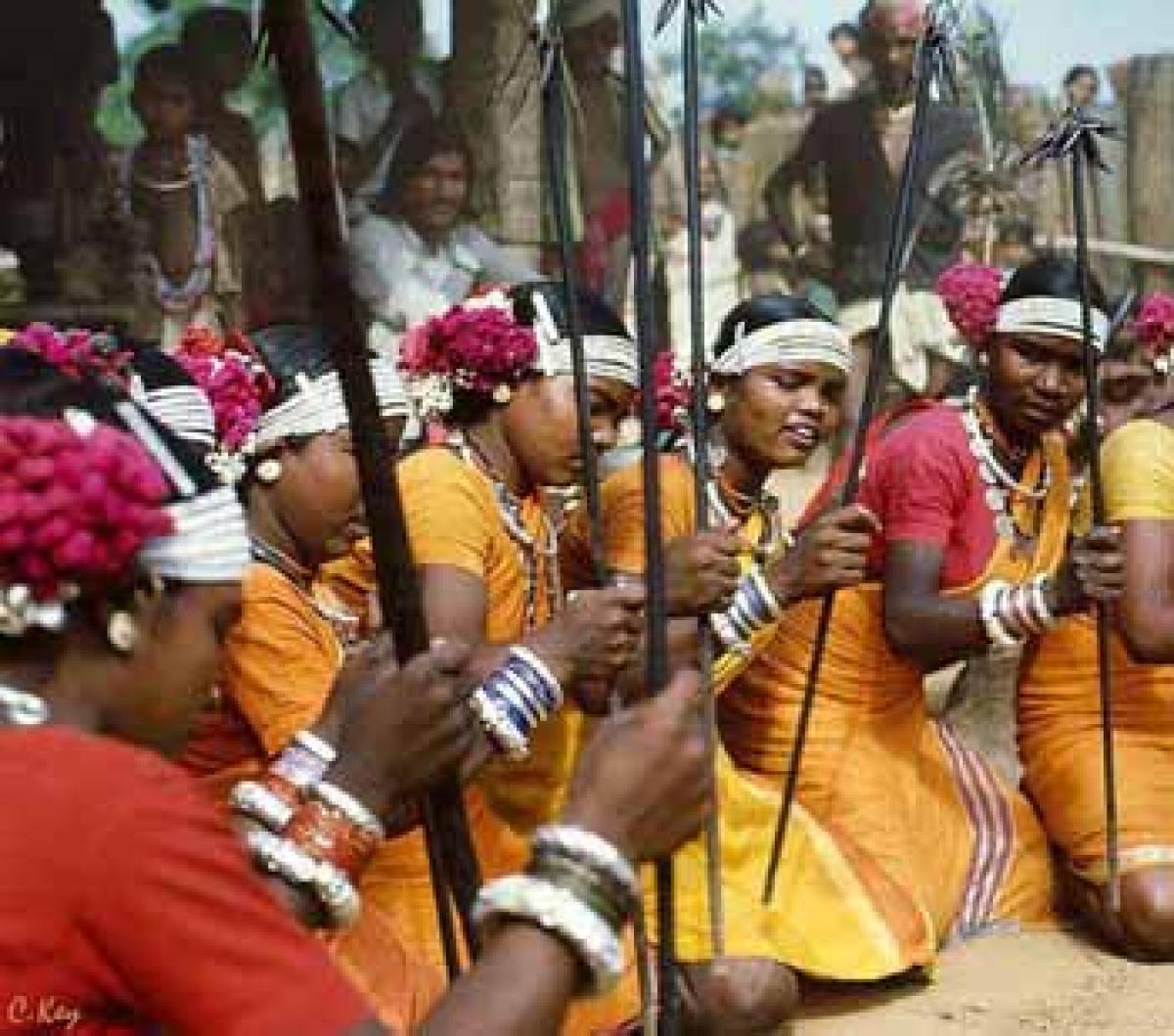 Hyderabad: Rocking the boat of tribal livelihoods, forest officials in Andhra Pradesh have been asking the government not to issue pattas for cultivation of lands, as it is becoming detrimental to the forest.

According to the sources, as per The Scheduled Tribes and Other Traditional Forest Dwellers (Recognition of Forest Rights) Act, 2006, which is popularly known as Forest Rights Act, tribals living in the forest areas in the State have got a right to cultivate lands. The State Tribal Welfare Department would be the nodal agency to ensure that the provisions of the act are being implemented.

Accordingly, the forest officials in the combined Andhra Pradesh, along with revenue officials have finalised that pattas could be given to an extent of 25 lakh acres under the Forest Rights Act. However, distribution could not take place in 2013 and 2014 due to the separate Telangana movement.

Post bifurcation, while AP got 14 lakh acres; it was 11 lakh acres for Telangana State. As about 36 lakh applications have been received against the available 25 lakh acres, officials had rejected 17 lakh applications citing ineligibility. A senior revenue official told The Hans India that as per the act each applicant could be given up to 10 acres of land. However, due to the pressure mounted by the forest department officials in both the States, a little over two cents to two acres has been distributed to each farmer.

Further, the forest officials also asked the government to give pattas to only to those families engaged in cultivation for the last three generations. But, this clause applies only to those who migrated to forest areas, but not to tribals, the official said. So far against the 14 lakh acres in Andhra Pradesh only 2.63 lakh acres have been distributed, and in case of Telangana against 11 lakh acres, pattas have been distributed only for 2 lakh acres.