Watch: Man chews off fingertips, eats them to avoid being fingerprinted 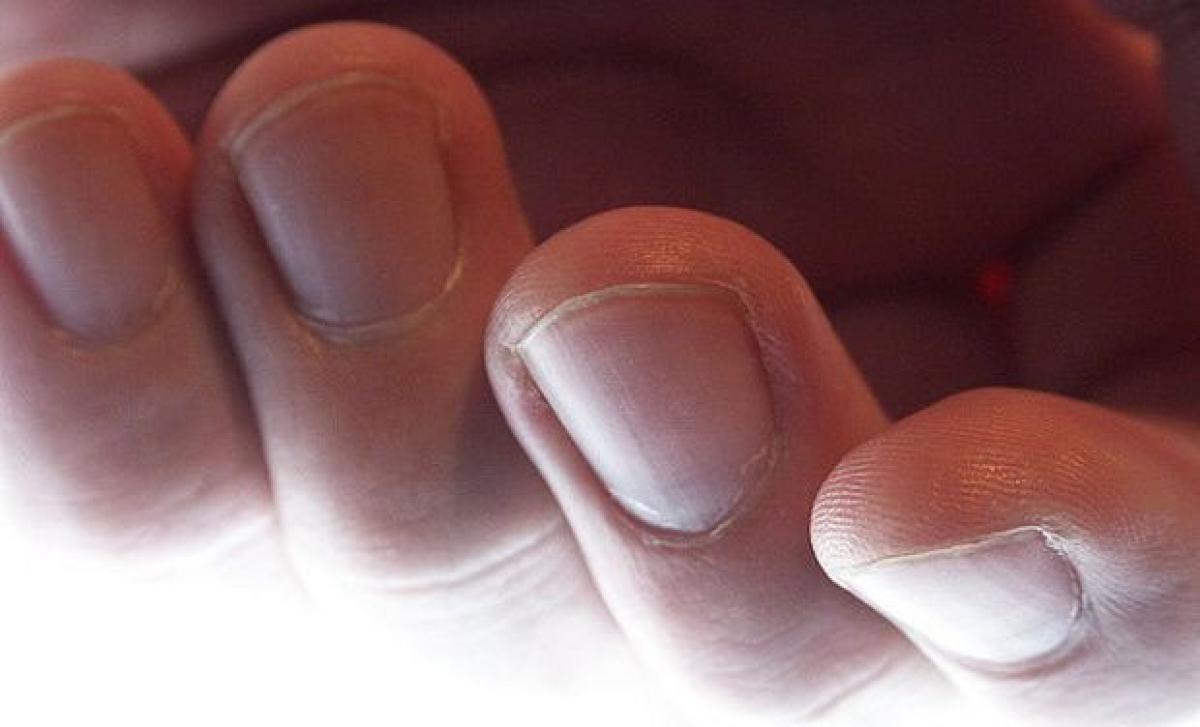 A 20-year-old Florida man arrestedfor driving a stolen Mercedes car tried to avoid being identified by chewing the skin off his fingertips and eating...

A 20-year-old Florida man arrestedfor driving a stolen Mercedes car tried to avoid being identified by chewing the skin off his fingertips and eating the flesh. Kenzo Roberts is seen on surveillance video gnawing his fingers, chewing and then swallowing as he sits in the back of a patrol car.

He had been stopped by Lee County Sheriff's deputies for driving a stolen Mercedes. He also had a fake ID, three fake credits cards and a concealed firearm, WPTV reported yesterday. Despite his self-mutilation, fingertip scanners quickly identified the suspect. Roberts was also wanted on a warrant from Broward County for aggravated assault with a deadly weapon, New York Daily News reported.
He was charged with three counts of possessing a fake credit card, grand theft auto, possession of a concealed weapon, driving with a suspended license and giving false ID to a law enforcement officer.
The US Border Patrol said Roberts was in the country illegally.
Show Full Article
Email ArticlePrint Article
More On
Download The Hans India Android App or iOS App for the Latest update on your phone.
Subscribe
Subscribed Failed...
Subscribed Successfully...