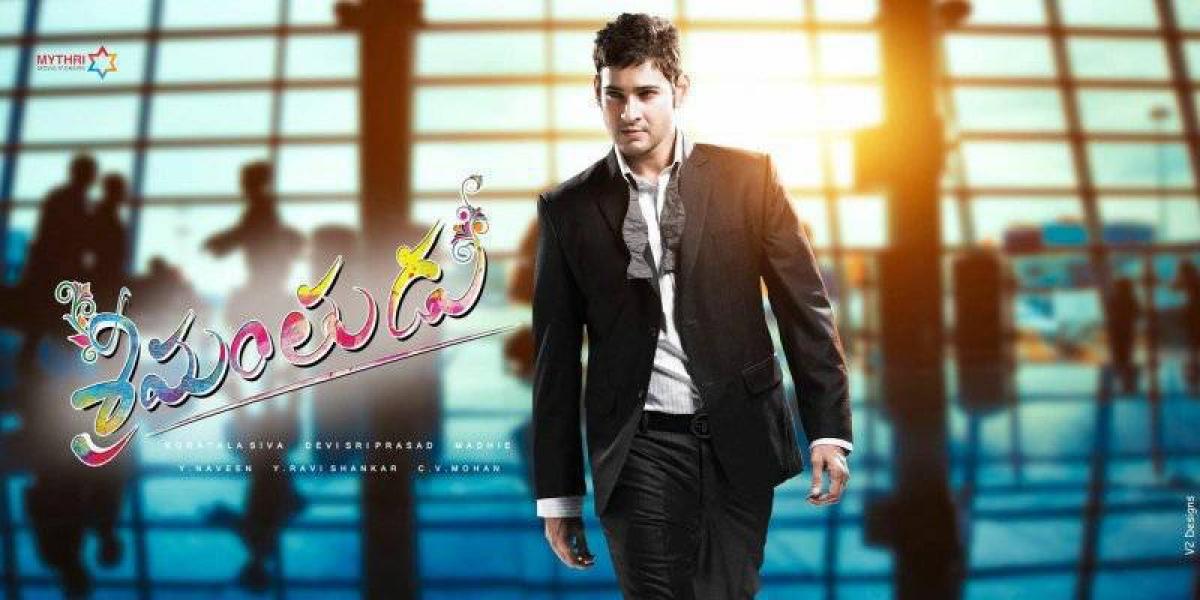 Super Star Mahesh Babu-'s -'Srimanthudu-' has been continuing its tsunami collections across the globe. The film which opened to a positive response...

Super Star Mahesh Babu's 'Srimanthudu' has been continuing its tsunami collections across the globe. The film which opened to a positive response is being touted as the next big blockbuster in the Telugu Film Industry after 'Baahubali'.

'Srimanthudu' is a commercial entertainer which stars Shruti Haasan, Jagapati Babu and Sukanya in pivotal roles. This is the first ever film of Mahesh Babu that got a simultaneous release in both Telugu and Tamil.

During the first weekend itself 'Srimanthudu' producers Naveen Yerneni, Ravi Shankar Yalamanchili and Mohan entered into a safe zone and got profits as the movie is all set to join the 100 crore club.

They have become real life Srimanthulu by donating money to the construction of Andhra Pradesh capital. It is learnt that they donated Rs 10 Lakh to the AP Government towards the AP Capital Fund.