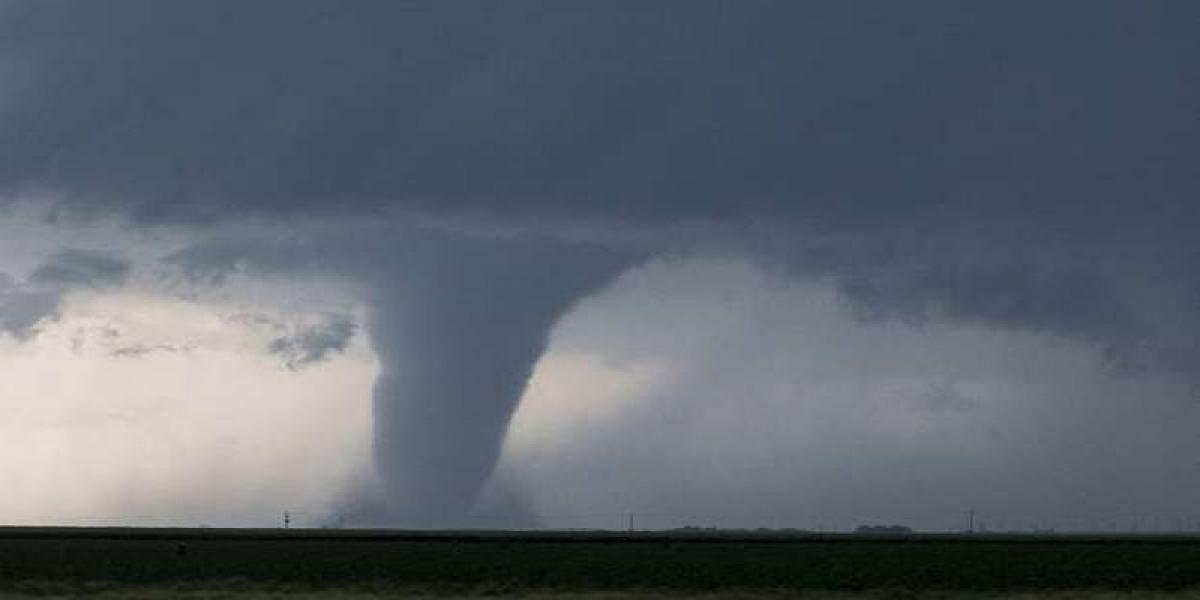 Authorities, who early in the day issued tornado warnings for towns in southern Georgia, said that seven of the fatalities occurred in Cook County, while four others were reported in Brooks and Berrien Counties.

On Saturday, four persons died in Mississippi when a powerful tornado left a swath of destruction 40 kilometres (25 miles) long through the southern part of that state.

The southern US has been on storm alert over the weekend and that alert will extend into the evening hours on Sunday in parts of Alabama, southern Georgia and northern Florida, according to a bulletin from the National Weather Service.