Legal battles to test Trump and his travel ban 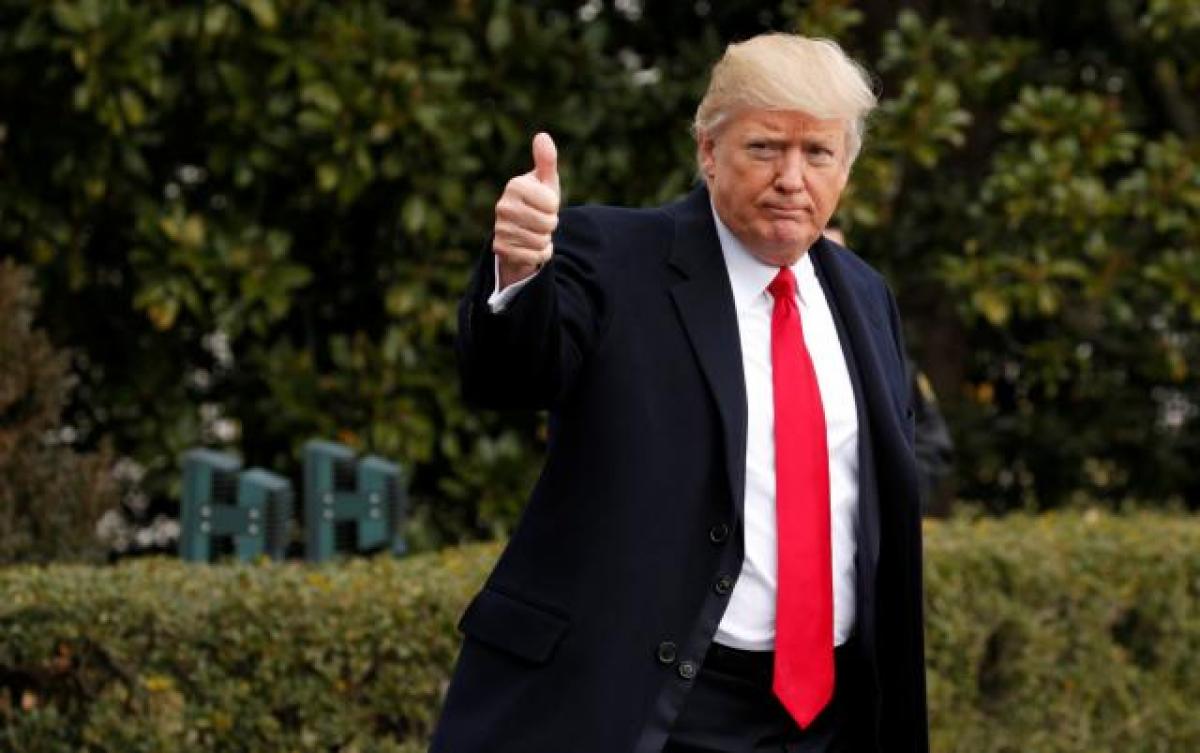 President Donald Trump\'s temporary immigration ban faces crucial legal hurdles this week that could determine whether he is able to push through the most far-reaching and controversial policy of his first two weeks in office.

President Donald Trump's temporary immigration ban faces crucial legal hurdles this week that could determine whether he is able to push through the most far-reaching and controversial policy of his first two weeks in office.

On Monday, the government has a deadline to justify the executive order temporarily barring immigrants from seven mostly Muslim countries and the entry of refugees after a federal judge in Seattle blocked it with a temporary restraining order on Friday.

The uncertainty caused by a judge's stay of the ban has opened a window for travelers from the seven affected countries to enter the United States.

Trump has reacted with attacks on the federal judge and then the wider court system which he blames for styming his efforts to restrict immigration, a central promise of the Republican's 2016 presidential campaign.

Democrats, meanwhile, sought to use Trump's attacks on the judiciary to raise questions about the independence of his Supreme Court nominee, Neil Gorsuch.

The 9th U.S. Circuit Court of Appeals in San Francisco over the weekend denied the Trump administration's request for an immediate stay of the federal judge's temporary restraining order that blocked nationwide the implementation of key parts of the travel ban.

But the court said it would reconsider the government's request after receiving more information.

The government has until 5 p.m. PST on Monday (0100 GMT on Tuesday) to submit additional legal briefs to the appeals court justifying Trump's executive order. Following that the court is expected to act quickly, and a decision either way may ultimately result in the case reaching the U.S. Supreme Court.

Several technology giants were expected to file a legal brief in the 9th Circuit late on Sunday opposing Trump's immigration order, a source said. Twitter Inc confirmed that it would participate.

Trump, who during his campaign called for a temporary ban on Muslims entering the United States, has repeatedly vowed to reinstate the Jan. 27 travel ban on citizens from Iran, Iraq, Libya, Somalia, Sudan, Syria and Yemen and a 120-day bar on all refugees in the name of protecting the United States from Islamist militants.

His critics have said the measures are discriminatory, unhelpful and legally dubious.

On Sunday, Trump broadened his Twitter attacks on U.S. District Judge James Robart in Seattle, who issued the temporary stay on Friday, to include the "court system." Trump a day earlier derided Robart, who was appointed by former Republican President George W. Bush, as a "so-called judge."

"Just cannot believe a judge would put our country in such peril," Trump tweeted on Sunday. "If something happens blame him and court system."

Trump did not elaborate on what threats the country potentially faced.
It is unusual for a sitting president to attack a member of the judiciary. Vice President Mike Pence defended Trump, even as other Republicans urged the businessman-turned-politician to avoid firing such fusillades against the co-equal judicial branch of government, which the U.S. Constitution designates as a check on the power of the presidency and Congress.

"With each action testing the Constitution, and each personal attack on a judge, President Trump raises the bar even higher for Judge Gorsuch's nomination to serve on the Supreme Court," Chuck Schumer, the top Democrat in the Senate, said in a statement. "His ability to be an independent check will be front and center throughout the confirmation process."

Republicans hope to swifly confirm Gorsuch, a 49-year-old conservative appeals court judge tapped by Trump to fill the seat left vacant by the death of Justice Antonin Scalia nearly a year ago.