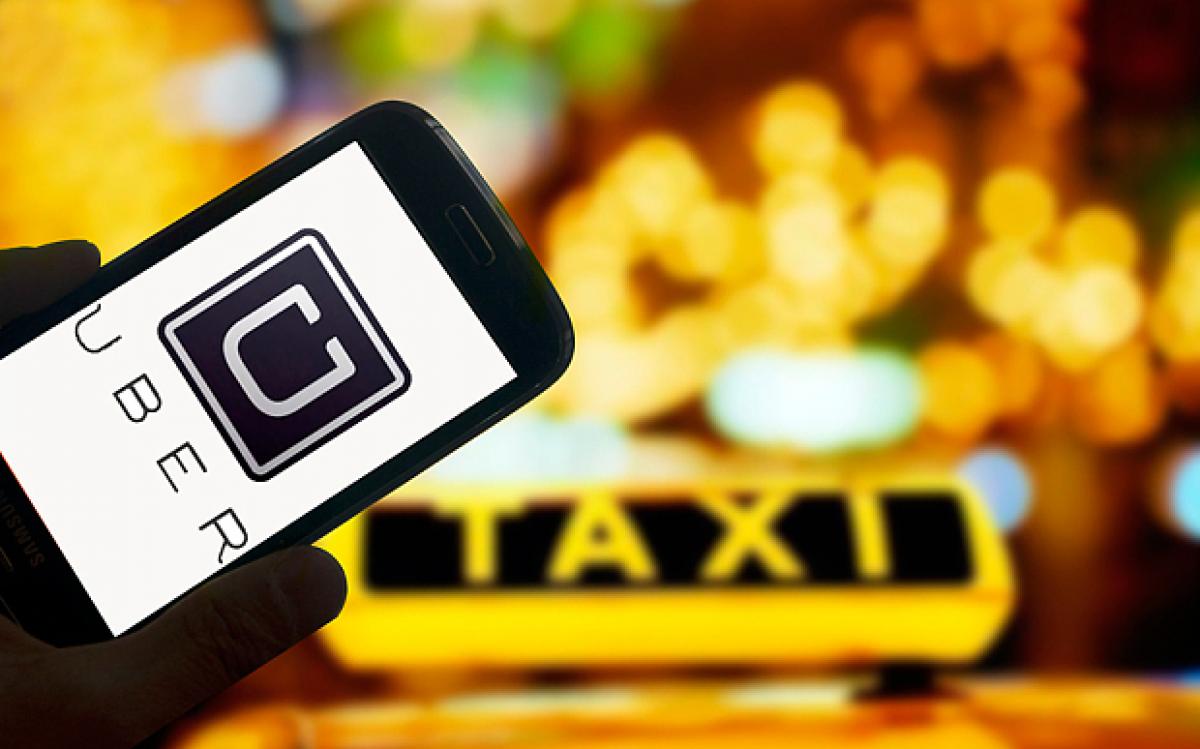 A court here in Australia ruled Friday that drivers of taxi-service Uber must pay the goods and services tax (GST) just like other cab drivers, a...

A court here in Australia ruled Friday that drivers of taxi-service Uber must pay the goods and services tax (GST) just like other cab drivers, a media report said.

The ruling follows Uber's appeal against a 2015 decision by the Australian Taxation Office that had directed Uber drivers to pay the GST, Efe news reported.

"We are reviewing the decision and will provide our driver-partners with more information as soon as we can," said a spokesperson of Uber, without specifying if the company will appeal the decision.

Appealing the 2015 decision, the company had argued that its drivers cannot be classified as taxi drivers as they do not use the cab stands nor pick up passengers from the streets.

Uber's petition, however, was dismissed by the federal court here, which said the company provides a service and therefore the drivers must register for the GST and pay 10 per cent of the tax, over and above the commission they pay to Uber, ABC news reported.

Until now Uber drivers were treated as independent contractors and not employees and hence they were responsible for their own tax arrangements.