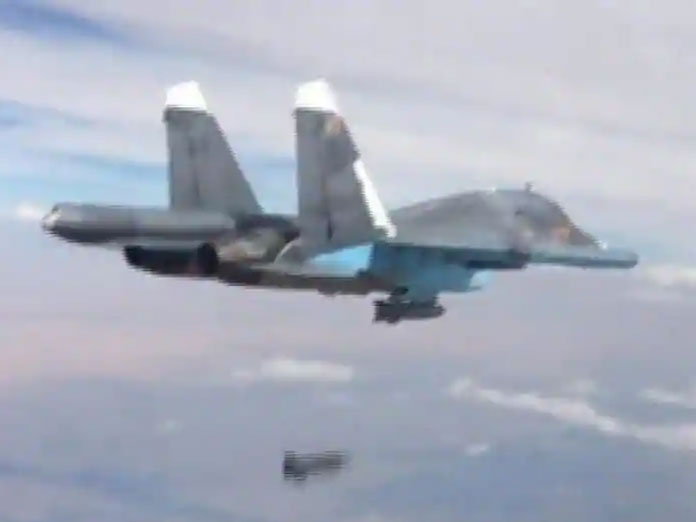 The Russian military said in a statement that two Su-34 jets were performing training flights when they came into contact about 35 kilometers (22 miles) from the shore in the Sea of Japan.

Both crews ejected from their aircraft, and one pilot has been located on an inflatable raft in the sea as he was flashing the emergency light.

The Russian military said strong winds are hampering the rescue operation but they expect to reach the pilot soon. It was not immediately clear where the other pilots were, and there was no immediate information about the fate of the jets. The military said the fighter jets were not carrying missiles.