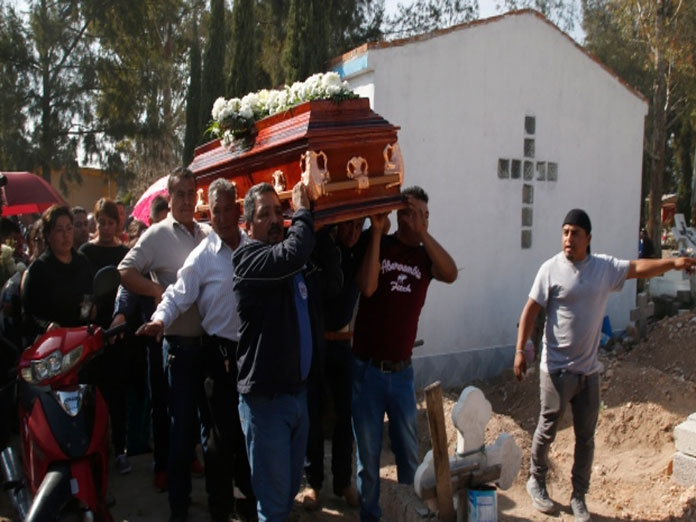 The number of people killed in a gas pipeline explosion in the Mexican state of Hidalgo last Friday increased to 93, the Minister of Health Jorge Alcocer said on Tuesday

Mexico: The number of people killed in a gas pipeline explosion in the Mexican state of Hidalgo last Friday increased to 93, the Minister of Health Jorge Alcocer said on Tuesday. The number of the dead grew due to the severity of burns suffered by the individuals, Alcocer said at a press conference, which was also attended by Mexican President Andres Manuel Lopez Obrador.

Another 46 people remain hospitalised including one who is "very grave with a bad prognosis," the minister said, reports Xinhua news agency. There have been changes in the hospitals and on Monday one more patient was transferred to a specialised burn hospital in Galveston, Texas in the US, Alcocer said.

The explosion and an ensuing blaze occurred at a pipeline spot in the community of San Primitivo in the municipality of Tlahuelilpan at around 7:00 p.m. local time (0100 GMT) on Friday. According to the local government, between 600 and 800 people gathered at the site to collect leaked fuel with containers when the explosion took place.

Lopez Obrador said the country's Attorney General (FGR) will be the one handling the investigation into finding those responsible and arresting them. The accident is one of the worst tragedies caused by pipeline explosions in Mexico in recent years. In December 2010, 30 people were killed and 52 others injured in a series of explosions at two oil pipelines in the central state of Puebla.