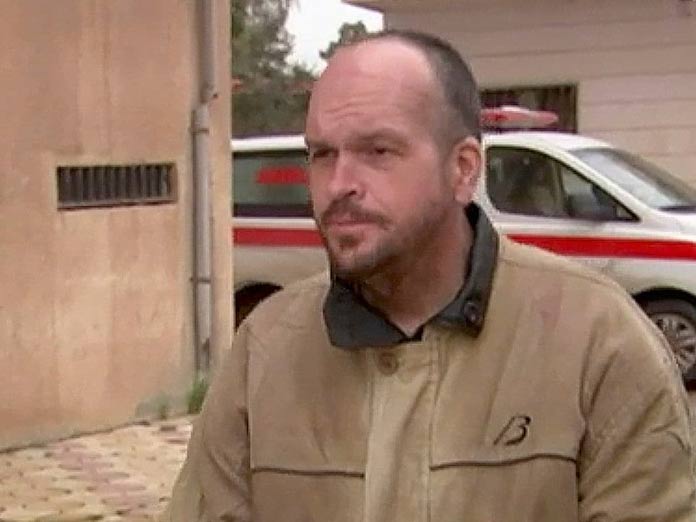 Wellington: A New Zealand man who joined the Islamic State group has been captured in Syria and has told the Australian Broadcasting Corporation he regrets not being able to afford a slave and expects to return home.

Mark Taylor is among a half-dozen or so New Zealanders thought to have joined the militant group. Known by the Twitter handle "Kiwi Jihadi," he notoriously forgot to turn off Twitter's geotagging function in 2014, alerting outsiders to the location of Islamic State fighters.

Taylor told ABC that after five years working as a guard for the Islamic State, he fled in December and surrendered to Kurdish forces because life had become unbearable. He said there was no food or money and basic services had collapsed.