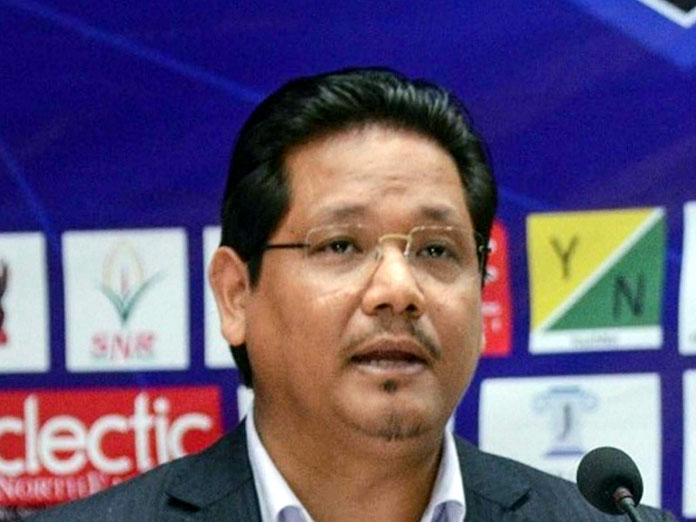 Describing the passage of the Citizenship Amendment Bill, 2016 in the Lok Sabha as unfortunate, Meghalaya Chief Minister Conrad Sangma on Tuesday said...

SHILLONG: Describing the passage of the Citizenship (Amendment) Bill, 2016 in the Lok Sabha as "unfortunate", Meghalaya Chief Minister Conrad Sangma on Tuesday said he will discuss with his National People's Party (NPP) leaders to take a call on whether to snap ties with the BJP.

The Lok Sabha on Tuesday passed the Citizenship Bill that seeks to remove hurdles in eligible migrants from six minority groups from Bangladesh, Pakistan and Afghanistan from getting Indian citizenship despite opposition by political parties.

"Well, it is very unfortunate that this Bill has been passed as this is something which we have opposed vehemently," Sangma told journalists.

Sangma, who also heads the NPP, said the Meghalaya Cabinet have passed a resolution opposing any kind of implementation of this Bill.

Asked if the NPP will snap ties with the NDA, the Chief Minister said: "We will see about that and will discuss with all party leaders. As you are aware, our party is present in almost five North Eastern states. Therefore, I will need to call all the party leaders and take a call on this."