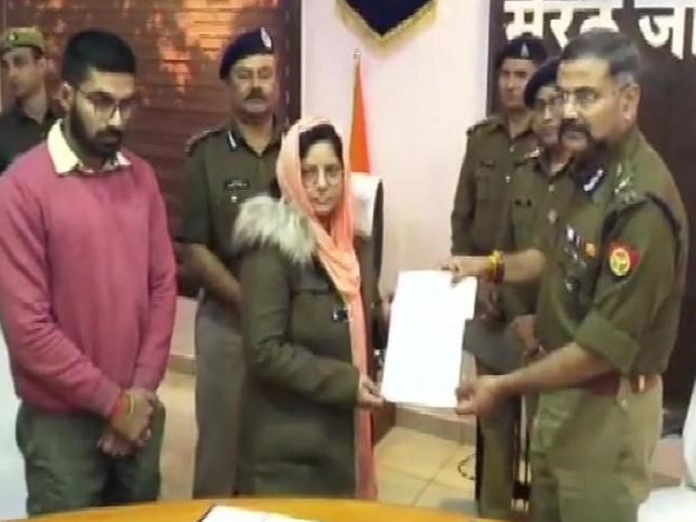 The incident occurred on December 3, with violence flaring up after the carcasses of around 25 cattle were found in a forest close to a police post.

Inspector Singh was trying to control the mob and was wounded in the head with a stone. His driver bundled him into a car and tried to take him to a hospital, although the mob followed the car, cornered it in a field and shot the police officer.

Inspector Singh died of a bullet wound below his left eyebrow, confirmed the autopsy report.

One of the prime accused of the case, BJP’s Yuva Morcha leader Shikhar Agarwal was on January 10 arrested by the police from Hapur.

So far over 35 people, including Haroon and Prashant Natt, have been arrested in connection with the violence.

Natt, who allegedly shot the police inspector had confessed his crime.