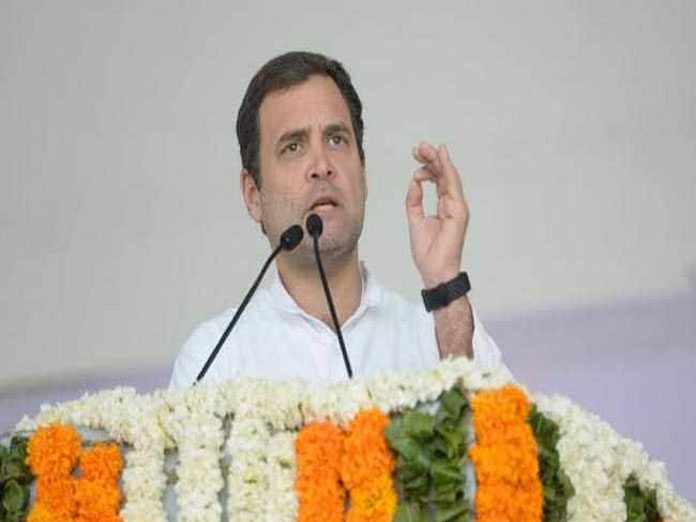 Patna:Congress President Rahul Gandhi's rally on February 3 here will be attended by leaders of 'mahagatbandhan' (Grand Alliance) and Chief Ministers of Congress-ruled states.

Bihar Congress President Madan Mohan Jha on Tuesday told the media here that leaders of the RJD, HAM and RLSP will attend the rally. He said the CPI, CPI-M and CPI-ML had also been invited to the rally.