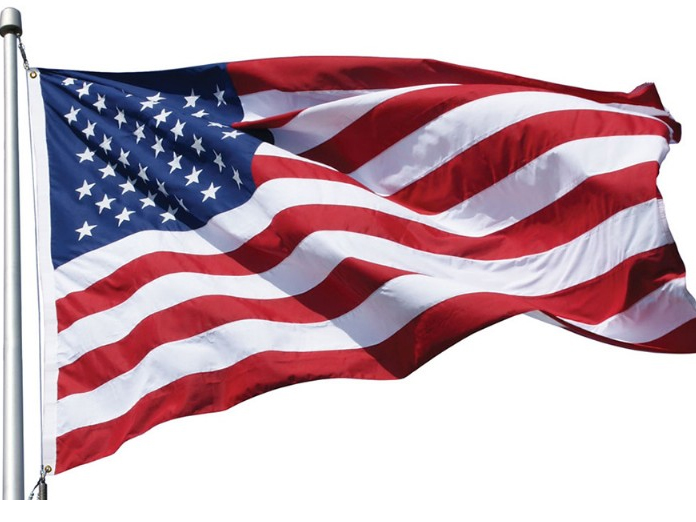 Many Telugu students were facing difficulties in America as they were caught for joining a fake university and stay illegally. The immigration authorities already served notices on them and asked for explanation. Some of them were detained and did not allow to leave America.

The US authorities caught as many as 600 students and among them Telugu students were also facing the charges of illegal stay in America. The victims are seeking help from Telugu Associations in America. The organizations already extended support to the students.