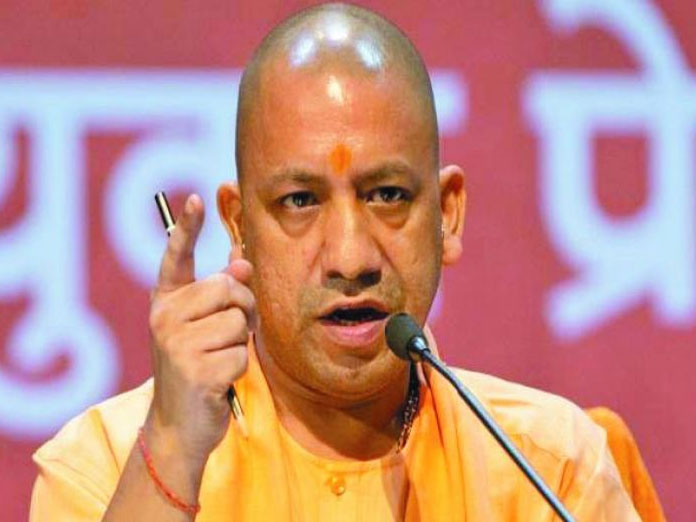 "This is the murder of democracy and we condemn it," BJP National General Secretary Kailash Vijayvargiya said.

Indore: The BJP on Sunday condemned the TMC government in West Bengal over not granting permission to hold Uttar Pradesh Chief Minister Yogi Adityanath's rallies in the state.

He further said that the officials say they are being pressured by the government for not sanctioning permission for the rally.

"This is the murder of democracy and we condemn it. We also call on all citizens to vote against this kind of undemocratic government in the upcoming polls," Vijayvargiya said.

Commenting on Mamata's remarks that Prime Minister Narendra Modi's time in power is nearing its expiry and he is not mentally prepared to make an exit, Uttar Pradesh Deputy Chief Minister Keshav Prasad Maurya said, "Mamata Ji must be very desperate after the Prime Minister's two rallies yesterday. Whatever event we conduct, be it the Prime Minister's or a small leader's, we are drawing huge crowds".

Maurya added, "She is petrified at the prospect of not only losing the Lok Sabha elections but also the next legislative assembly elections in the state".

Meanwhile, Yogi's Information Advisor, Mritunjay Kumar said, "It is because of the Chief Minister's popularity among the people that Mamata Banerjee did not permit the landing of his helicopter".

Prime Minister Narendra Modi on Saturday kick-started the BJP's campaign in West Bengal for the forthcoming Lok Sabha elections with two rallies, in Thakurnagar and Durgapur.