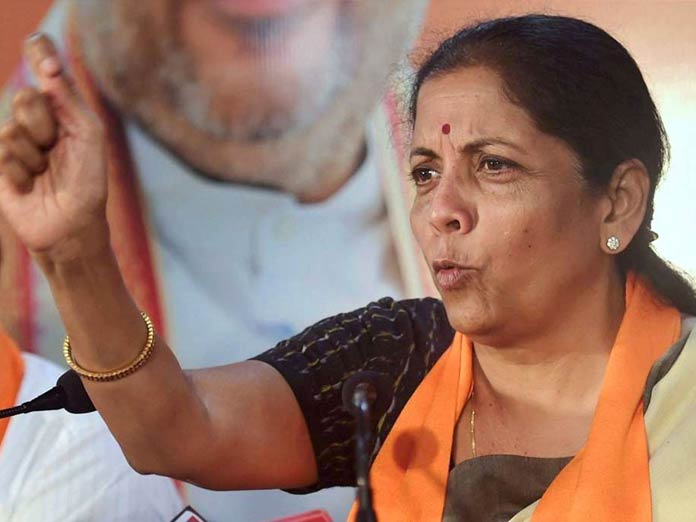 The BJP on Monday accused the Trinamool Congress government in West Bengal of not allowing its political programmes in the state and sought the Election Commission's intervention so that the Lok Sabha polls can be held in a "free and fair" manner.

A high-level BJP delegation submitted a memorandum to the poll panel to highlight instances that show that the TMC does not "believe" in democracy, Union Minister Nirmala Sitharaman, who was also a member of the group, told reporters.

Besides Sitharaman, the other members of the delegation included Union ministers Mukhtar Abbas Naqvi and S S Ahluwalia, and BJP leaders Kailash Vijayvargiya, Bhupender Yadav, Anil Baluni and Mukul Roy.She claimed that the TMC is rattled by the BJP's growth in West Bengal, which is why it is restricting the saffron party's programmes and even not allowing some rallies.

The party had Sunday alleged that the Mamata Banerjee government denied permission to Uttar Pradesh Chief Minister Yogi Adityanath's chopper to land in the state and let him address two scheduled rallies.Sitharaman alleged that the West Bengal officials are "in cahoots" with the ruling party to target the BJP.