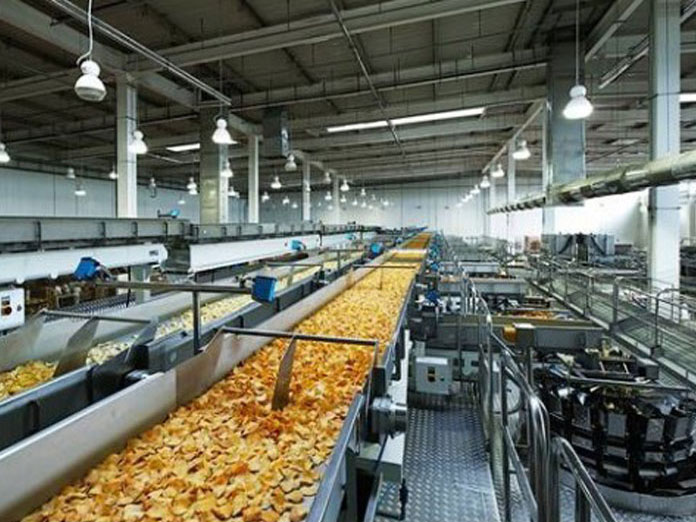 The Himachal Pradesh government is providing all possible assistance to entrepreneurs for establishing food and fruit processing units that will help provide employment and strengthen the economy, Chief Minister Jai Ram Thakur said on Sunday

He was speaking through video conference from Shimla after inaugurating Cremica Food Park, set up with an investment of Rs 110 crore, at Singha village in Una district.

Thakur said this food park has been established under the Mega Food Park Scheme launched by the Union government and expected investments of Rs 300 crore, which would not only open new vistas of development in the area, but also strengthening the agricultural economy.

The Chief Minister said the state's biggest advantages for the investors are the availability of quality power at most competitive rates and a peaceful environment.

The state is making all-out efforts to attract investment and is holding a global investor summit in Dharamsala on June 10 and 11.

In his budget speech on Saturday, the Chief Minister said Union Food Processing Ministry has included Pandoga industrial area in Una district, Kandrouri in Kangra district and Aduwal in Solan district in the list of approved food parks.

Enterprises establishing food processing units in these areas will be eligible to get loans at concessional terms and will also be eligible for 50 per cent subsidy on additional investment under Kisan Sampada Yojna of the Union government, he said.