Toddler killed after being crushed under father's car in Hyderabad 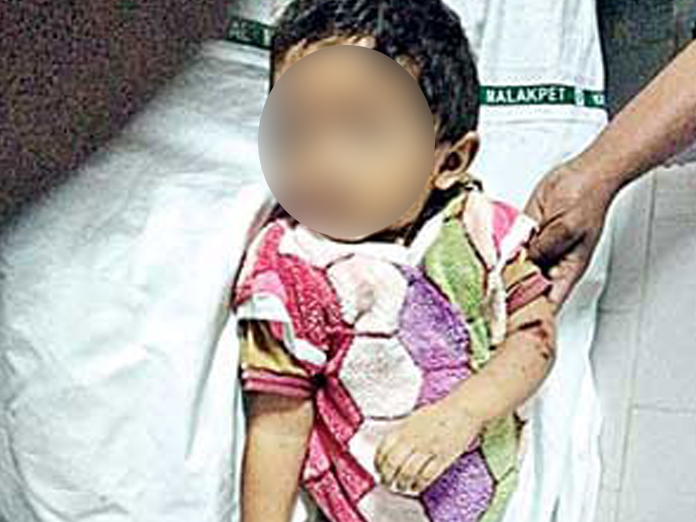 In a tragic incident, a 20monthold child died after being crushed under his fathers car on Thursday here at Meerpet

In a tragic incident, a 20-month-old child died after being crushed under his father's car on Thursday here at Meerpet.

Krishna who works as a car driver resides at Meerpet along his wife Jyothi and two children. On Thursday morning, when Krishna was going out, he was followed by his son Gautham who stood behind the car.

Unnoticing his child, Krishna drove his car behind crushing his son to death and went to office. Meanwhile, Jyothi who was searching for his son saw him lying in the pool of blood.

He was shifted to a hospital where he died while undergoing treatment.