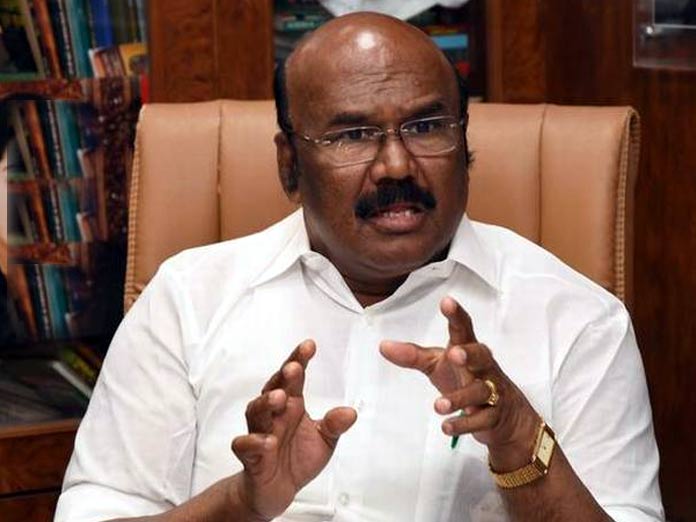 The DMDK and the AIADMK have been holding seat-sharing talks since last month, even as the AIADMK has clinched poll pacts with the BJP and the PMK. Talking to reporters here, Fisheries minister D Jayakumar said he and Deputy Chief Minister O Panneerselvam had met Vijayakanth at his residence.

"Based on our interaction (with Vijayakanth), the (seat-sharing) talks are in the final stages", he said. Meanwhile, the DMDK conducted an emergency meeting led by Vijayakanth, along with senior functionaries, at the party head office on Tuesday.

The party is likely to take a call on the alliance, probably with the AIADMK, even as the DMK has concluded its seat-sharing agreements, virtually closing the door for any more prospective allies. The DMK too had held talks with the DMDK.