BJP should stop being holier-than-thou 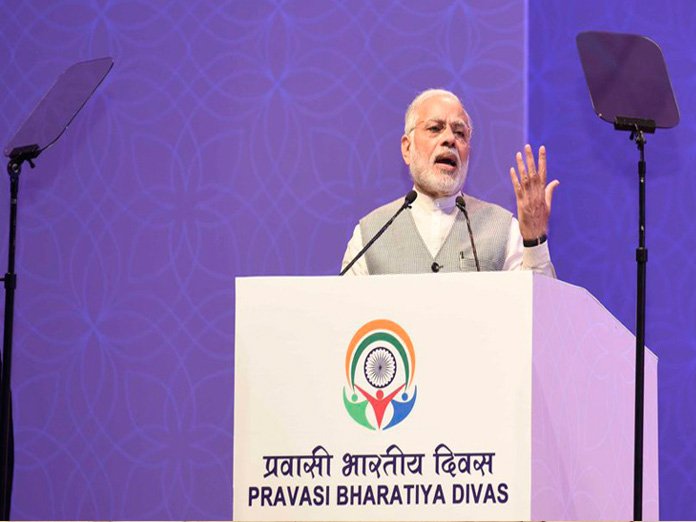 Narendra Modi while addressing NRIs and Indianorigin people at the inauguration of the 15th Pravasi Bharatiya Diwas convention in his parliamentary...

Narendra Modi while addressing NRIs and Indian-origin people at the inauguration of the 15th Pravasi Bharatiya Diwas convention in his parliamentary constituency Varanasi, has stated that his party stopped looting the nation by the Congress party overs the years. What Modi has stated is almost true as the Congress which ruled the country for the longest period had had a lof of corrupt leaders.

But at the same time, the BJP has the responsibilty to see that no more corruption should repeat in the BJP dispensation too. Unfortunately, fingers are pointed to the BJP too immortalising the dictum ‘holier than thou’ attitude of the Prime Minister. If both the party leaders have their hands in the cookie jar of corruption, then, what benefit people would get? Unless upright leaders are born, the dispensation of the BJP and Congress would be like ‘tranferring the filariasis on the right leg to the left leg.’