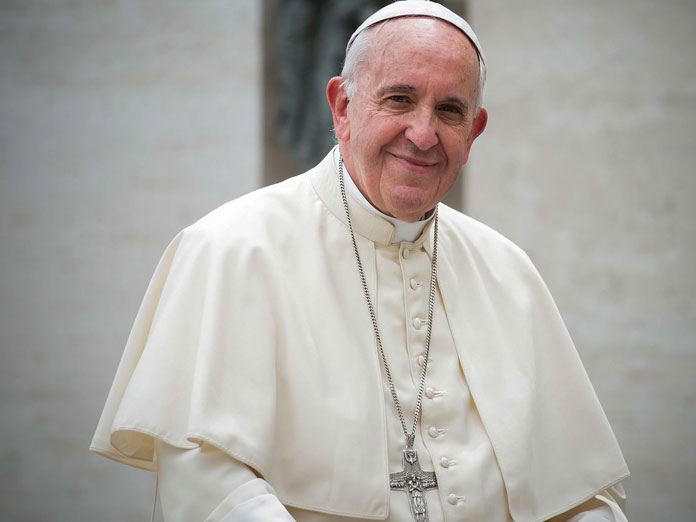 Pope Francis has recently hogged the limelight with his eyeopening remark which is against the normal belief that the hell does not exist Even certain ...

Pope Francis has recently hogged the limelight with his eye-opening remark which is against the normal belief that the hell does not exist. Even certain Bible-bashers also vouch the fact that there is no hell at all. Now, the Pope opened on Thursday a landmark summit at the Vatican on fighting child sex abuse that the world expected ‘concrete measures’ on tackling paedophilia in the Catholic Church. It is true that the Pope receives a lot of reports of child sex abuse across the world and the most horrifying fact is that many culprits also are from the very clergy under his papacy.

Why has this crime gone up among the clergy? First of all, the absence of the Holy Spirit in the so-called clergy due to their wayward living, will weaken the moral or the scruple of a priest. Such headstrong priest will be tempted and led to commit sins. Absence of the Holy Spirit in a person happens when he tries to displease the Spirit by doing wrong. So the clergy have to think its repercussions seriously and set it right by living as per the teaching of the Bible.

God loves everyone unconditionally, and everything was created out of his love. He loves everyone irrespective of our transgression or sinful nature. With his Agape love, he gradually washes and transforms a sinner. This is one of the God’s greatest and indescribable qualities shown to His children- the humans.