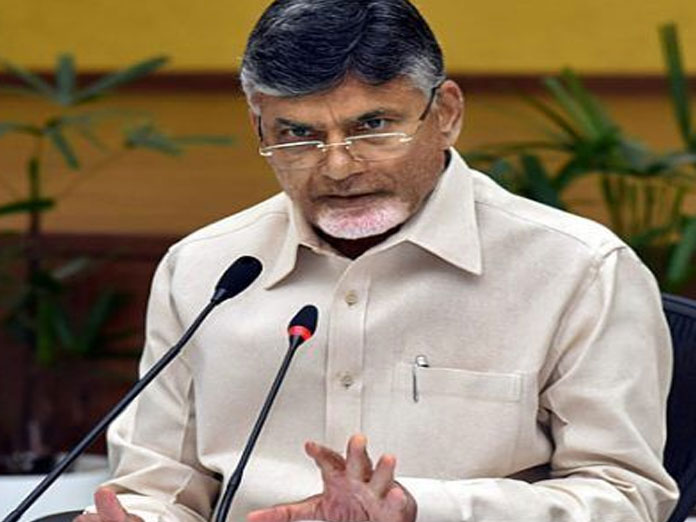 Despite the States poor financial situation, the Andhra Pradesh Chief Minister is going on announcing a spree of sops The white paper on State...

Despite the State's poor financial situation, the Andhra Pradesh Chief Minister is going on announcing a spree of sops. The white paper on State finances and economic growth left with revenue deficit of Rs 16, 078 crore attributed to the unscientific and unjust bifurcation of united Andhra Pradesh. The Socio-Economic Survey of 2017-18 says the State's public debt has gone up to Rs 2, 25, 234 crore.

Sixty percent of this constitutes market loans. The government says that it is forced to raise loans as no special funds are flowing from the Centre beyond the Centrally-sponsored schemes. Doubts are being raised by the public over how is the State going to overcome the problems like low tax base, deficit rainfall, an uncooperative Central government and the hurdles mounted by bifurcation and a predominantly agriculture economy? Although the government claims to have done well in controlling expenditure and managing available resources, it seems unable to resist the temptation to launch more populist schemes in total disregard to the State's fragile financial condition.