4 Telugu students in Texas arrested for watching Oopiri without tickets 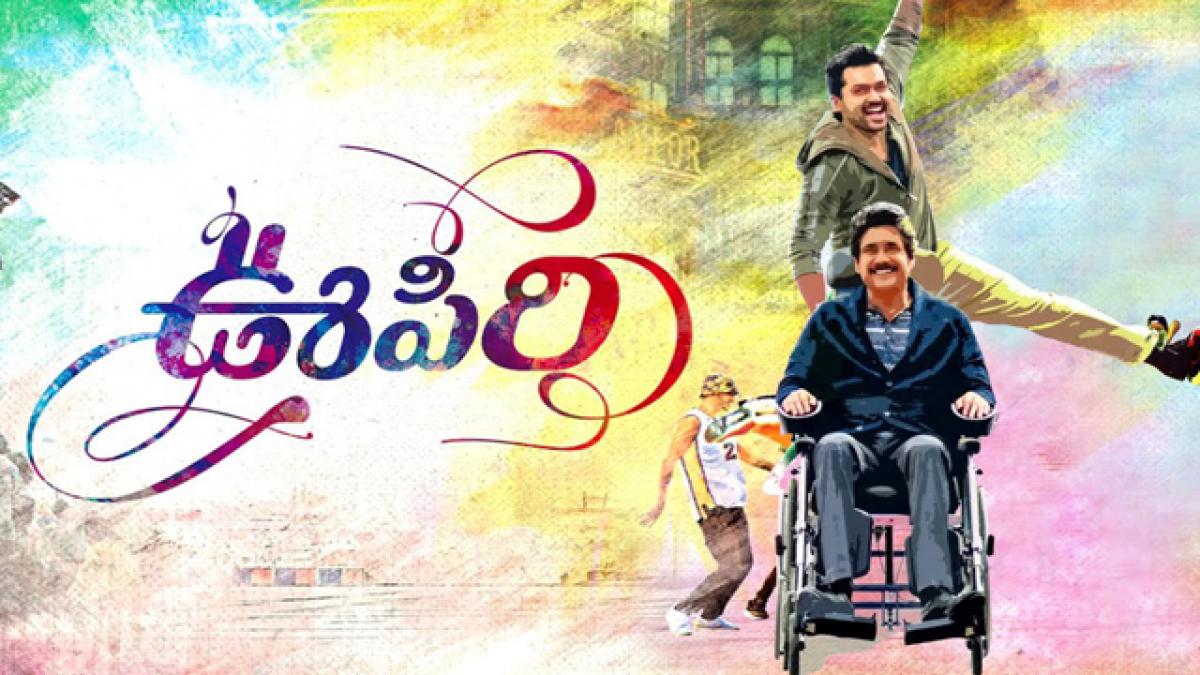 A group of four Telugu students was arrested while watching Akkineni Nagarjuna-'s Oopiri movie in a theatre in Texas. According to reports, the four...

A group of four Telugu students was arrested while watching Akkineni Nagarjuna's Oopiri movie in a theatre in Texas. According to reports, the four students were watching the film without buying tickets. The management of the theatres informed the police who arrested them. They were released only after paying a hefty fine. There are reports that it has become common for several Telugu students to watch films without buying tickets.

On the other hand, Oopiri is going strong at the US box office and had crossed the collections of Nagarjuna's Manam within three days.